How to Cook Spiders and Scorpions, According to Angelina Jolie

Spider and scorpion stir-fry-would you try it?

"See the hard part where you have the teeth? You take the fangs out," she says-nonchalantly, might we add-while prepping a spider for a quick meal in Cambodia.

Angelina Jolie's humanitarian work cuts across dozens of charities, UNICEF, ONE Campaign, and UNHCR included. In an exclusive interview with BBC News, she talks about her recent work on a film that depicts a true-life account of the Cambodian genocide run by the Khmer Rough Communist organization. Through the film, she hopes not only to raise awareness of the genocide, but to encourage the Cambodian people to speak about the traumatic tragedy more often.

"There is a truth to the survival during the [Cambodian] war, of course. When people were being starved, they were able to survive on things like this, and they did," Jolie explains, while stir-frying scorpions, crickets, and spiders in a hot cast iron pan, before tossing in sliced red chilies and a few greens.

Check out these nine hotel buffets!
by: Jasper Castro

WATCH: How to Make Your Favorite Fast-Food Gravies

Do you pour gravy both on the chicken and the rice, too?
by: Roselle Miranda

Wildflour Is Opening Their First Branch In The South

This Korean street food is a combination of two dishes.
by: Idge Mendiola
Load More 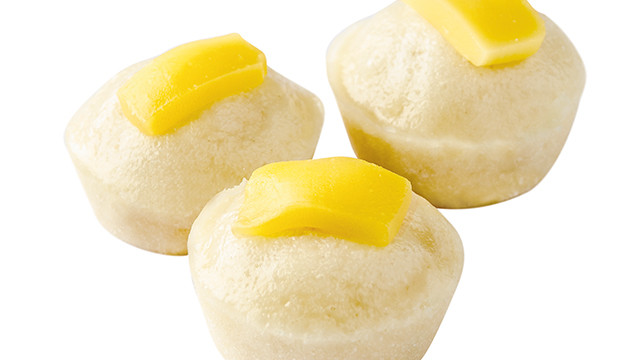 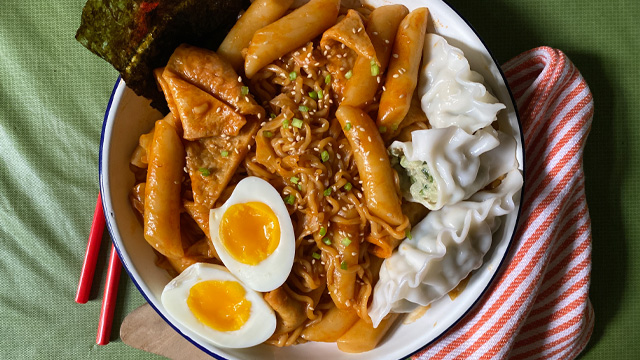 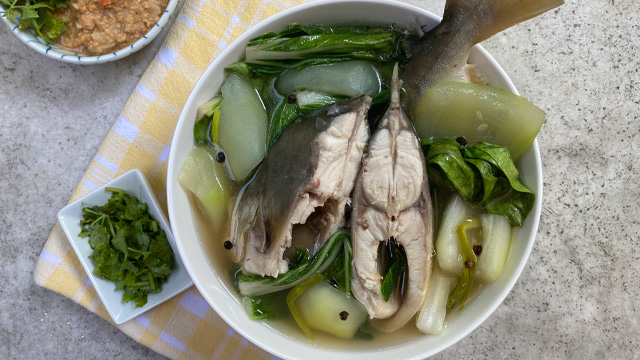 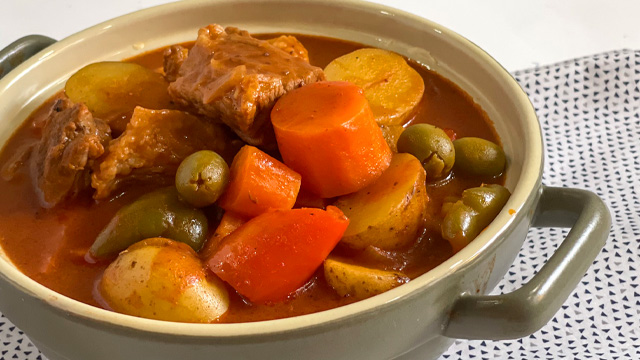 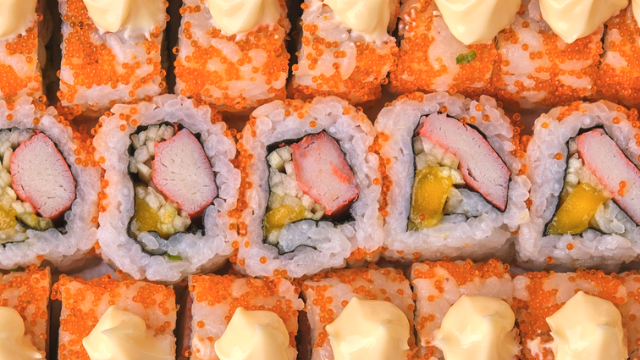 News + Trends
For Only P599, You Can Eat All The Sushi You Want At This Japanese Restaurant 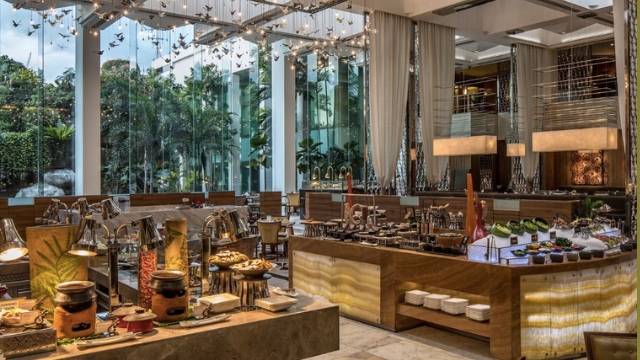 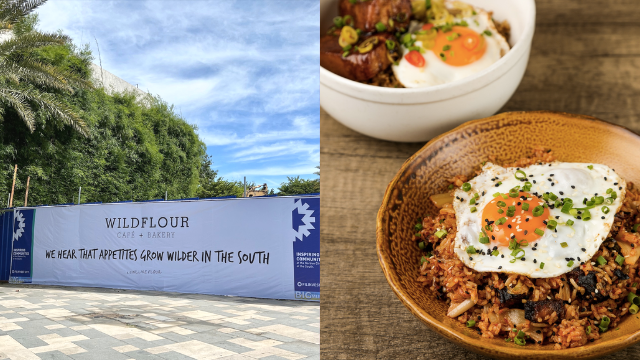 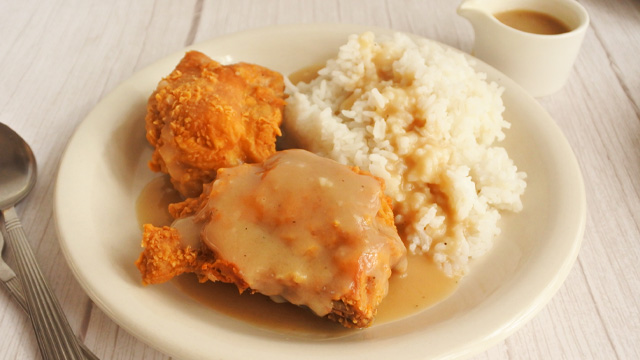 Cooking
WATCH: How to Make Your Favorite Fast-Food Gravies 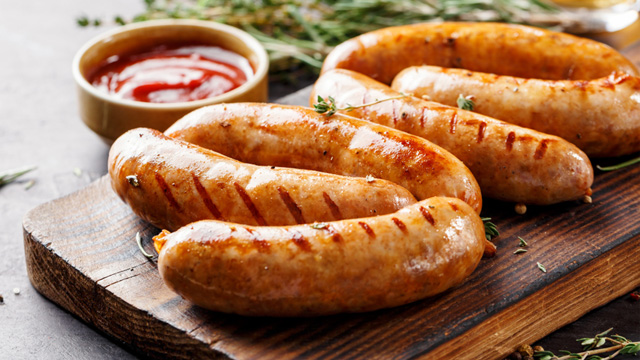 Cooking
What Is Hungarian Sausage + Recipes To Try 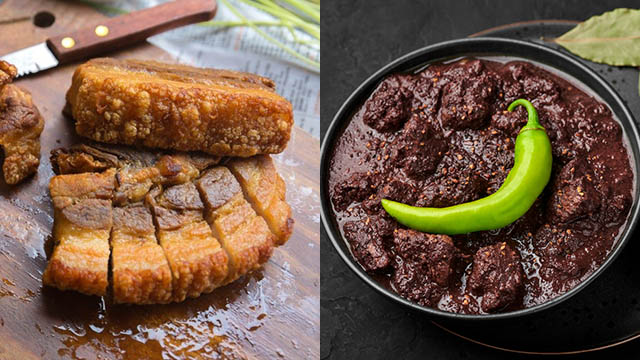 Celebrate with Less Stress with These Party Suppliers

WATCH: Fabulous Cakes Fit for Any Celebration
Check out these other recipes
Get Recipes Right In Your Inbox
Connect with us
See All Photos Slide Show Comments