You don't need to be French to cook like the French.

You don't need to be French to cook like the French, just take it from chef Marcia Ochsner, Le Cordon Bleu Paris alumni and author of the new cookbook, Cooking in the South of France. She wasn't born French nor does she permanently reside in France but French cooking is what makes her happiest in the kitchen.

Chef Marcia has been all over the world for the past twenty years. She has been to kitchens in Brazil, Germany, Portugal, Malaysia, and Australia. Originally from Brazil, she now lives in Germany with her husband. However, France has her heart, so much so that every chance they get, she and her husband would drive twelve hours to their little house in the South of France.

It's in that quaint beautiful house that Chef Marcia worked on her book last year. For three months, she cooked and photographed, "recipes I like to cook, and my family likes to eat." This cookbook to her is, "very personal." She began working on it six years ago but had to stop to get treatment for cancer. Thankfully, last year, with her husband and her son motivating her to pursue her passion, today she is doing a tour for her beautiful cookbook around Le Cordon Bleu's campuses around the world.

Gazpacho is a cold soup she didn't have to alter much from what she first learned in respect to the classics. However, she did give it an update. Made with sweet watermelons, tart tomatoes, cayenne pepper, and a range of delicious spices, all those beautiful, bright flavors pop in your mouth.

This German pizza, flammenkuchen, that can also be found in some parts of France, came to be after World War II when farmers took what was available to make a quick dish. They slathered sour cream and whatever bacon they had and cooked it in their preheating wood oven.

In Chef Marcia's take, the stretched out, unleavened dough is topped with creme fraiche, wine-soaked onions, and slivers of smoked duck. The duck she uses comes from France, from their revered mallard de canard, the fat duck that is harvested for foie gras. "Everything is possible to be French," Chef Marcia declares.

The light carrot cake, on the other hand, is a truly personal recipe she made for her husband. Unlike most heavy, oily carrot cakes, this one is extremely light and moist, while delivering that sweet carrot flavor. For the cooking demo, for decoration, she used local pili nuts which she finds delicious.

It's safe to say that Chef Marcia is simply reaping the rewards, being able to travel and taste what else the world offers. In her 3 years in Le Cordon Bleu, she had days that went from seven in the morning to 10:30 pm with only one 30-minute break. In spite of the challenge, she graduated with honors. That passion is what got Le Cordon Bleu onboard with her cookbook, writing the preface, and editing the whole book to reach Le Cordon Bleu textbook excellence.

Cooking In the South Of France by Marcia Ochsner is available on Amazon. 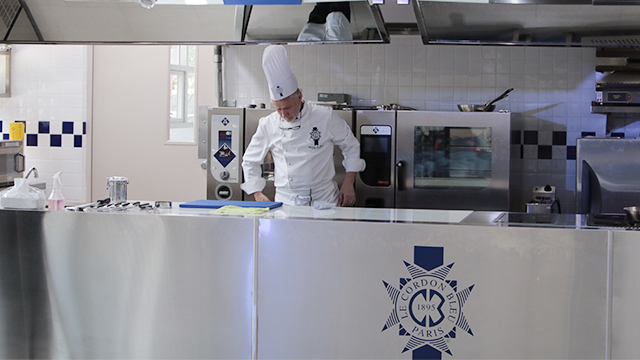 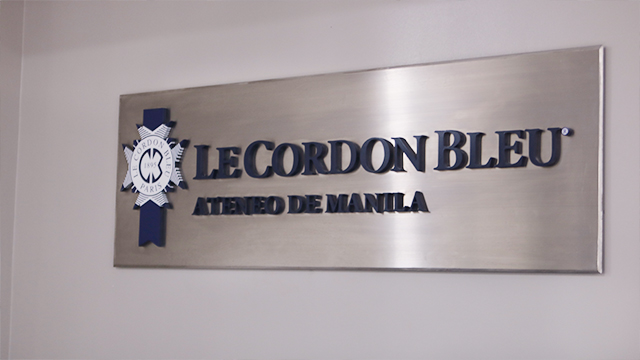 How To Know If Breaded Pork Chops Are Cooked Properly

Use one of these methods to make sure your pork is cooked through every time.
by: Roselle Miranda

Best if you have a sweet tooth!
by: Bea Faicol

Give These A Try: Ampalaya Recipes That Will Make You Like This Veggie

This bitter gourd can be tasty and delicious!
by: Roselle Miranda

Wind Down At This Beautiful Roof-deck Bistro In Binondo

Add this to your al fresco resto list!
by: Bea Faicol
Load More 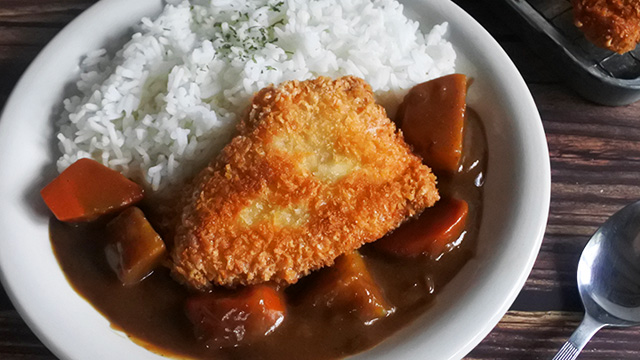 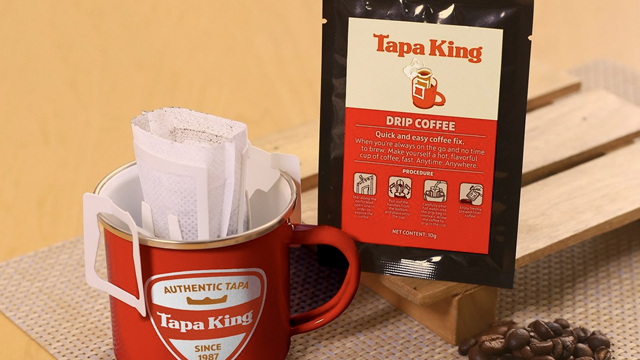 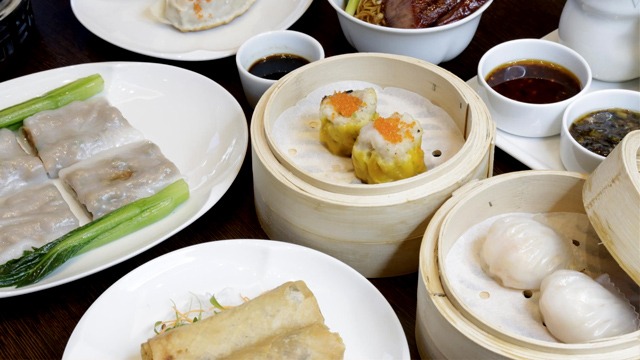 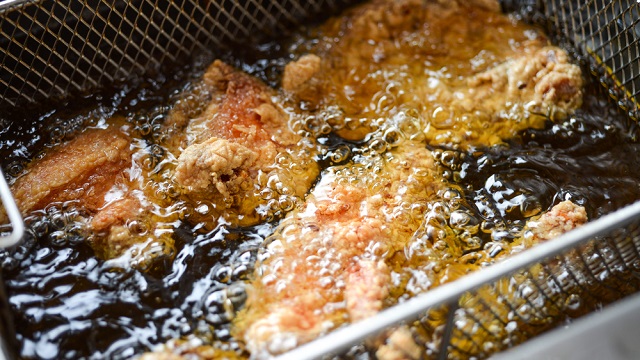 How Many Minutes Does It Take To Cook Fried Chicken? 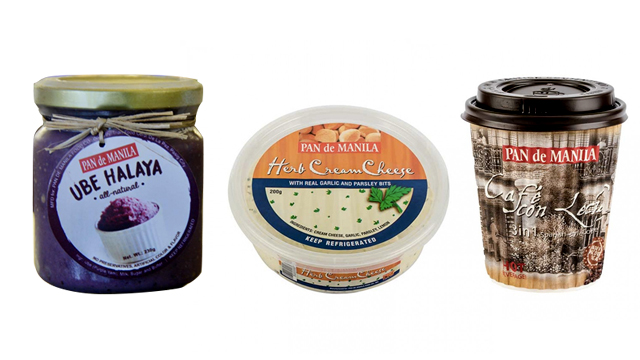 What To Buy At Pan de Manila Besides Pandesal

What Is A Rubber Scraper And How To Use It 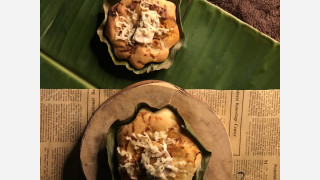 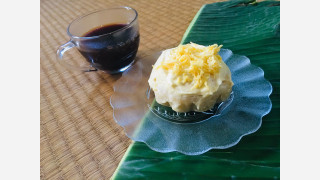 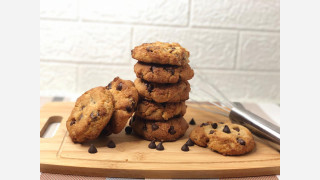 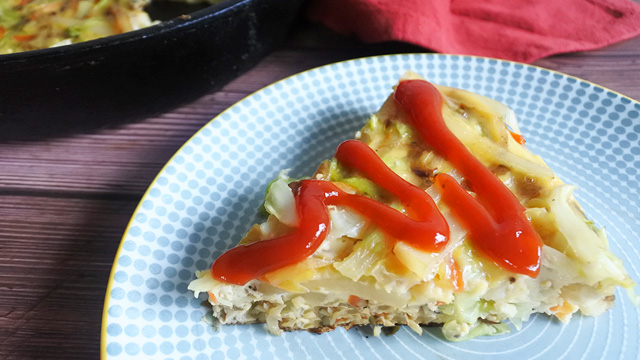 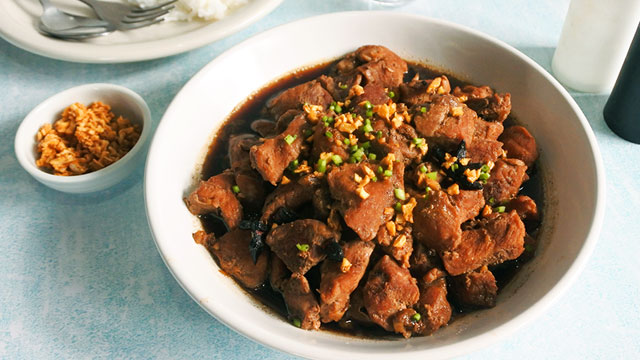 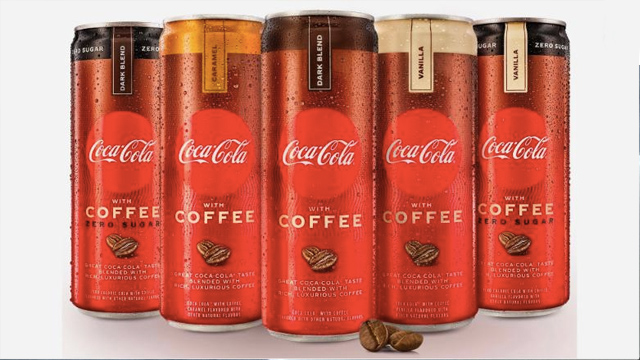 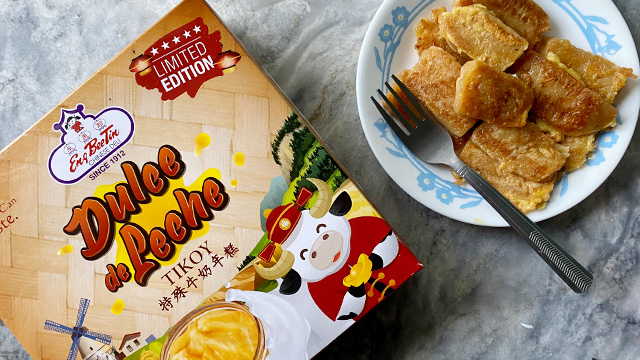 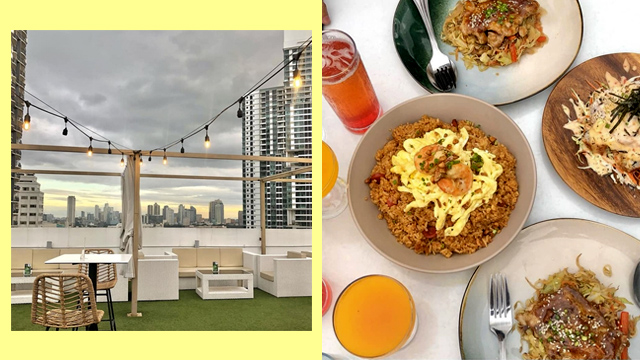 Cooking
How To Know If Breaded Pork Chops Are Cooked Properly 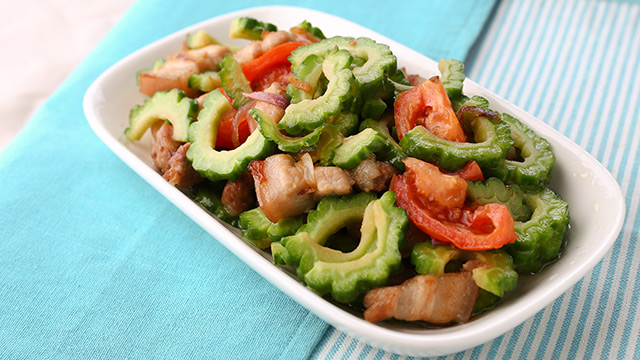 Cooking
Give These A Try: Ampalaya Recipes That Will Make You Like This Veggie 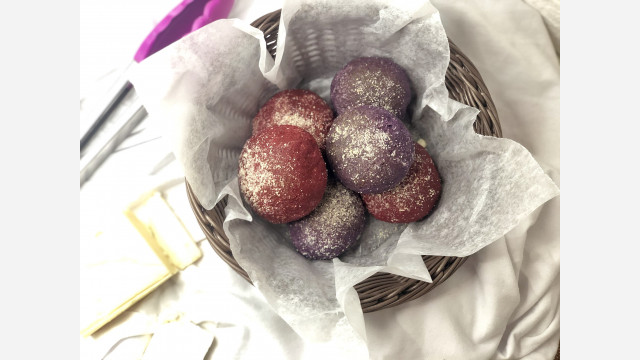 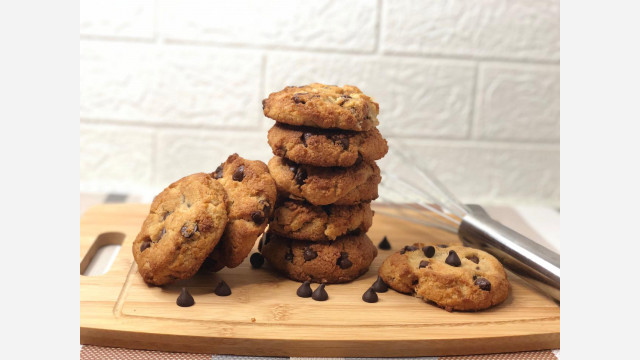 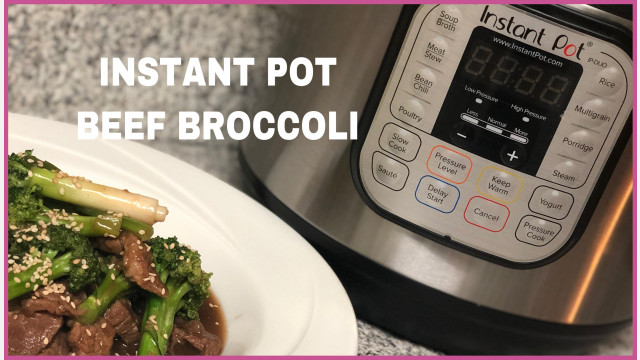 Enjoy A Buy One, Get One Promo On Wendy's Cheeseburger Today!

Dairy Queen's Pepero Blizzards And Milkshakes Are Back!

You Have To Try This Authentic Mango Sticky Rice While You Still Can!
Check out these other recipes
Get Recipes Right In Your Inbox
Connect with us
See All Photos Slide Show Comments