Using frogs in cookingÂ isn't too unusual, if you think about it. Thanks to the French, frog as a protein seems a bit tame compared to a few other options available out there (starfish, anyone?). However, most diners have never been presented with entire frogs stuffed and roasted in their full glory. Most often served in Pampanga, betute is a dish that is so tasty, most people tend to forget that what they're eating is out of the ordinary.

These Are Our Favorite SM Bonus Products

These home brand grocery items are worth it!
by: Roselle Miranda

Kenny Rogers' Famous Corn Muffins Are On A B1T1 Promo

A dozen corn muffins for less than P100!
by: Bea Faicol

Unli lumpia and sisig, too!
by: Bea Faicol

How to Cook Pork Pata 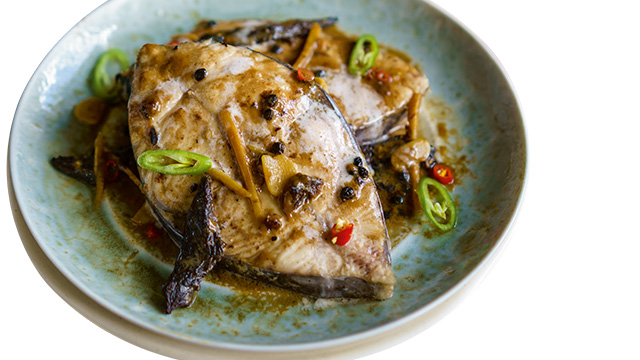 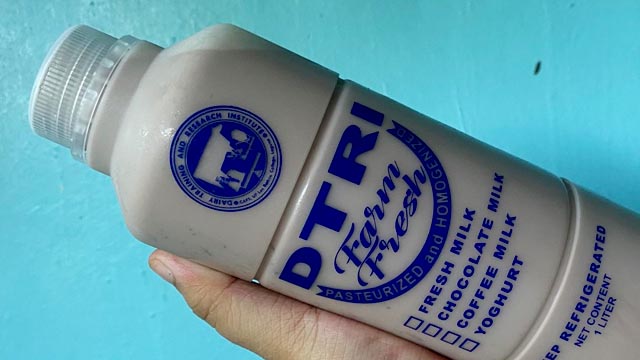 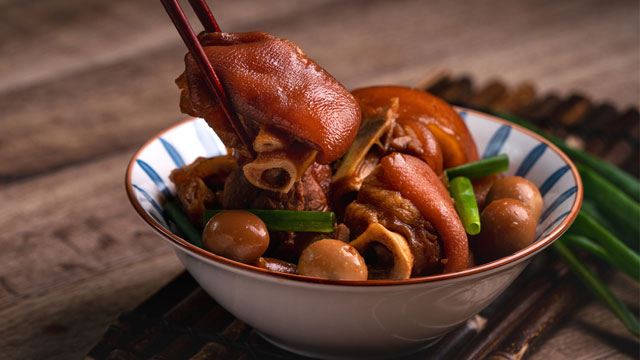 How to Cook Pork Pata 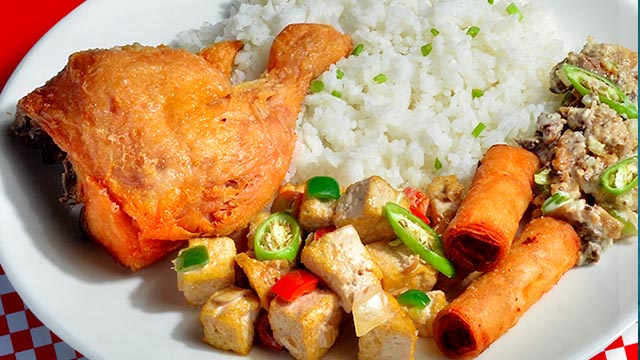 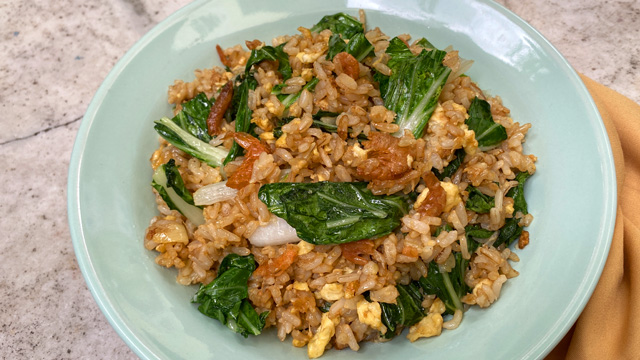 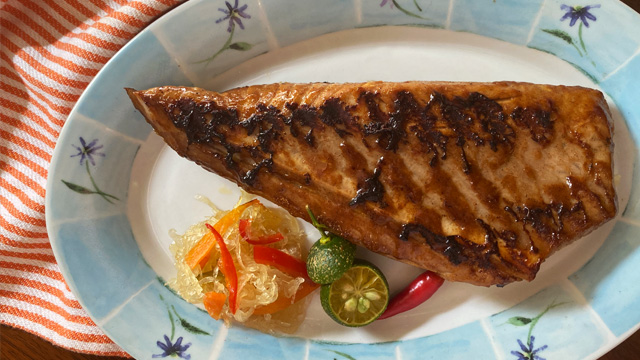 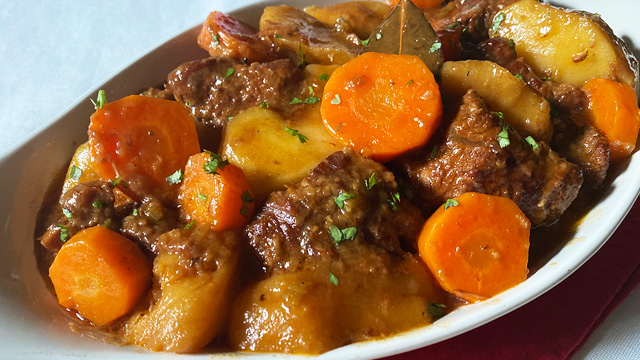 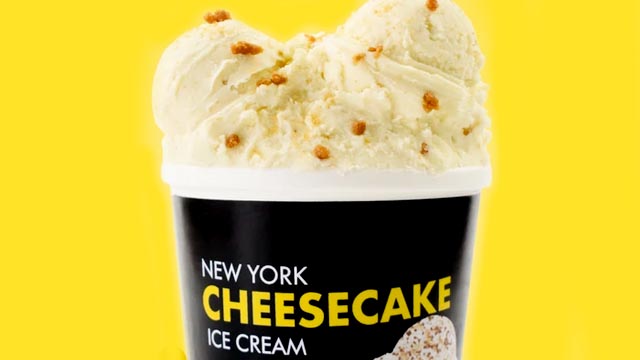 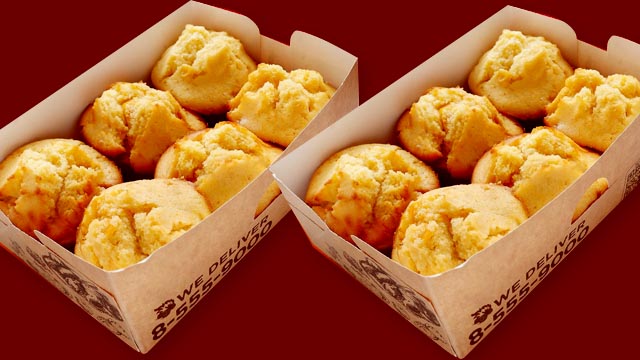 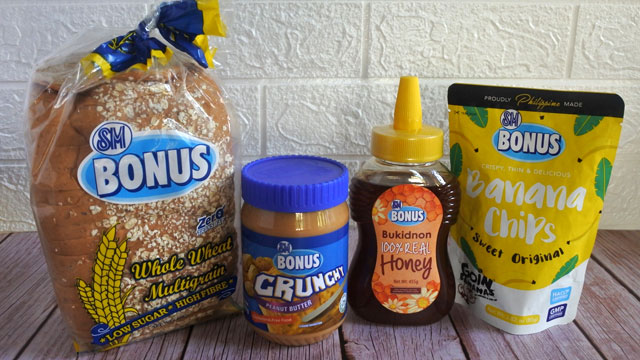 Prepping
These Are Our Favorite SM Bonus Products

Cooking
How to Cook Pork Pata 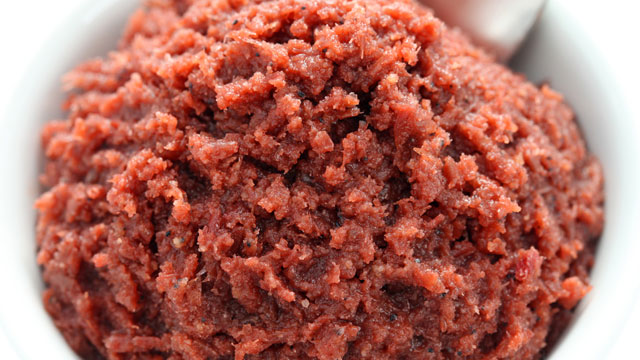 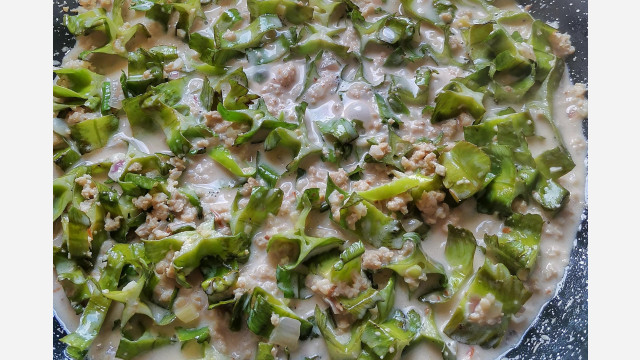 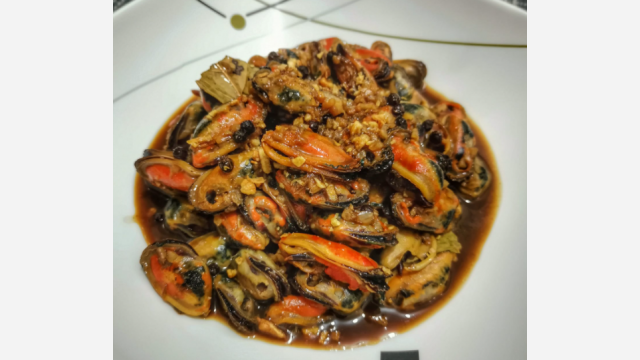 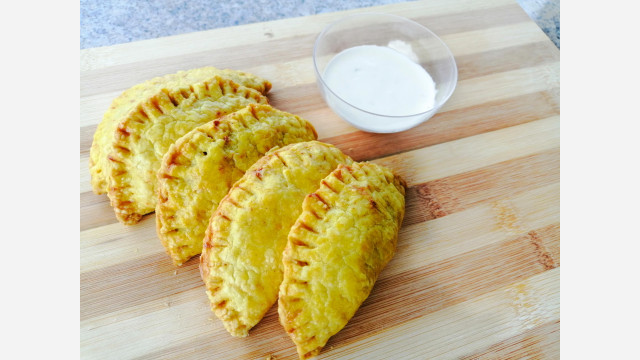