This Food Festival Is Your Intro To French Cuisine

It's the perfect time to try out all the dishes you've been curious about.

If you've always shied away from French food because of how inaccessible and unfamiliar everything is, this is the perfect month to try out all the French dishes you've been curious about. Goût de France (Good France) 2019, which is celebrated in over 150 countries including the Philippines, will officially start on March 21.

This year, chefs from 28 restaurants from Metro Manila, Tagaytay, Baguio City, Cebu City, and Malaybalay City are participating and menus that will highlight French cuisine from southern France.

In Samira, Anya Resort in Tagaytay, Chef Jonathan Bouthiaux has been working a lot with local flavors (he recently made his own spin on just a few weeks a surprising dish with grilled foie gras). For this year's de France, he created a menu that showcases French flavors and is a delicious ode to his hometown.

Appetizers are a choice of Smoked Salmon Foam, French cheese puffs (classic Gougeres), or Beef Tartare. The seared buttery foie gras (fattened duck liver) silky texture and subtle flavors shine, dressed up with a fruity green apple and red wine sauce. A juicy duck leg confit-a traditional French dish made extra flavorful by infusing the meat with fat and is left to marinate herbs and flavor before it is cooked in a slow simmer-is a great intro to a cuisine that is all about mastery of techniques and layering flavors. Before you dig into dessert, a tangy and sour lime sorbet with vodka will prepare you for a simple but satisfying Black Forest Cake paired with pistachio ice cream.

While the mere mention of French food conjures up images of fancy plates and anniversary dinners, French cuisine is really all about using different techniques to layer and pile on the flavors, meant for everyone to savor a meal down to the last bite.

The de France five-course menu at Samira, Anya Resorts is priced at P2,500 per person.

For more information on the participating restaurants and their respective menus, visit the Good France website. de France will run until April 15, 2019. 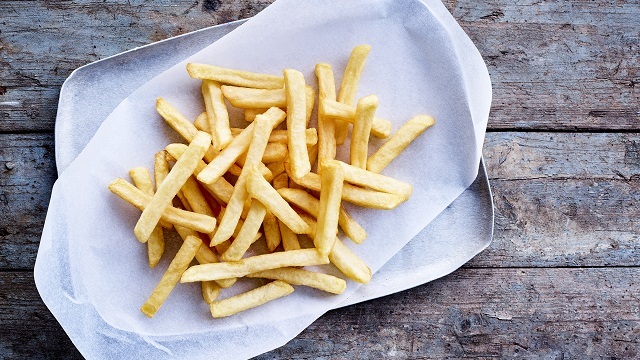 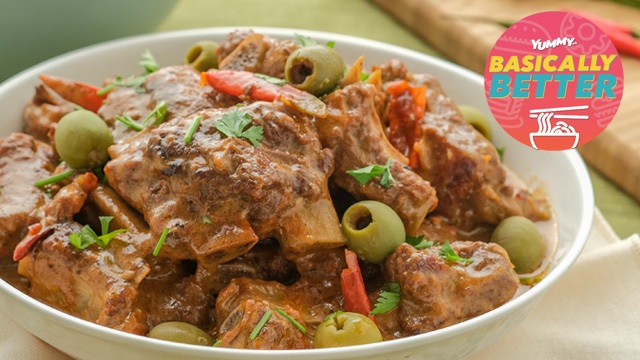 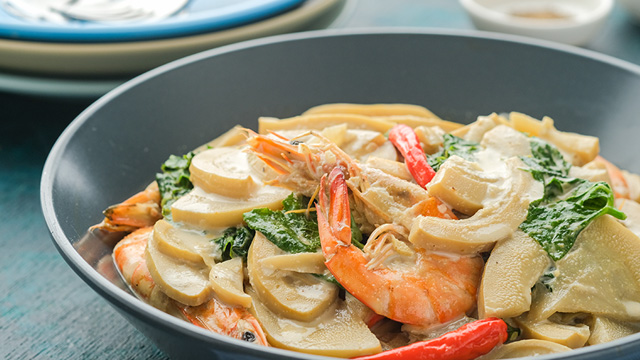 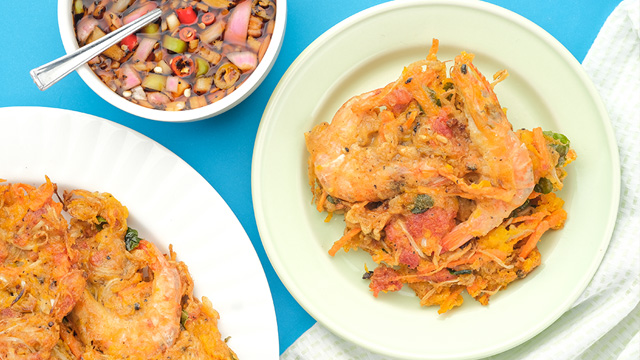 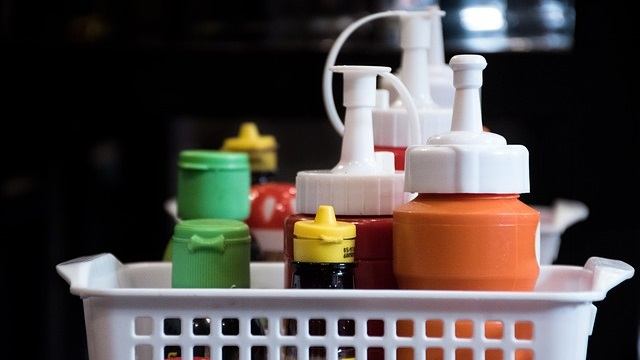 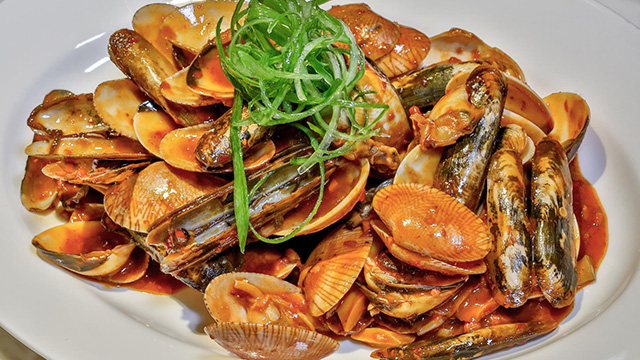 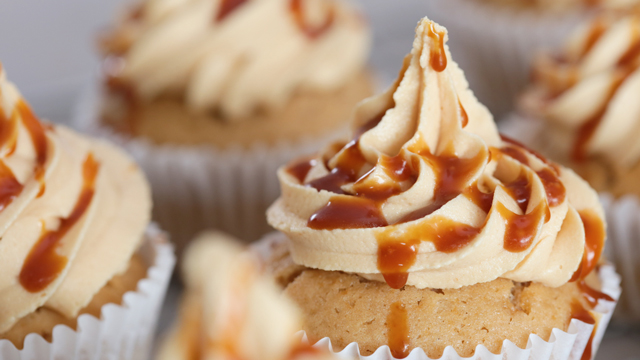 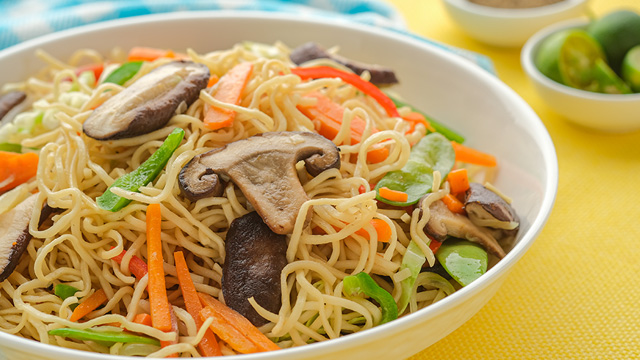 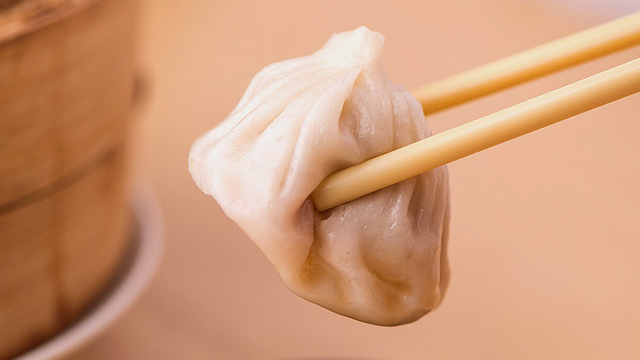 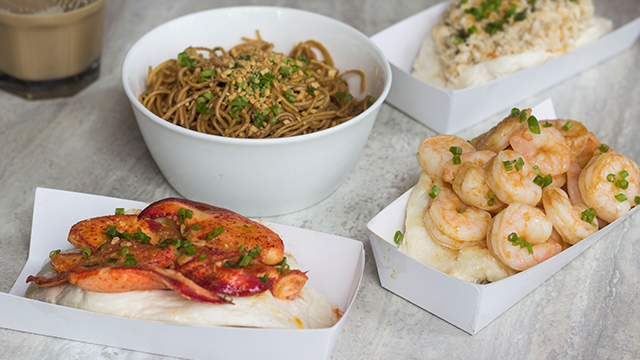 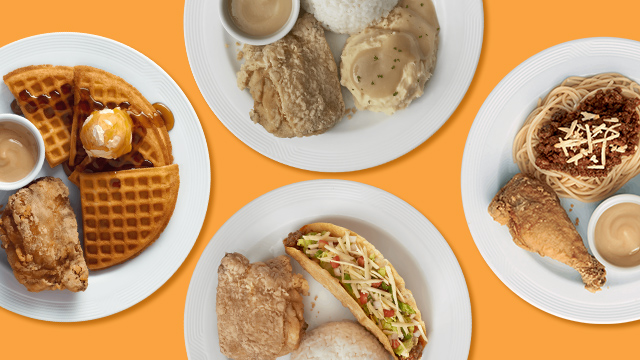 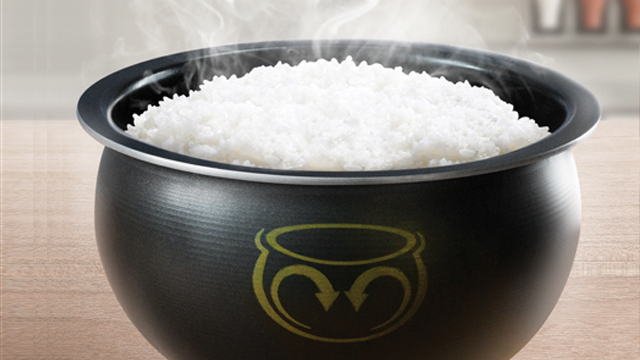 This Quirky Café Has the Cutest Milkshakes!
Check out these other recipes
Get Recipes Right In Your Inbox
Connect with us
See All Photos Slide Show Comments