The young pastry chef talks to Yummy.ph about training at the Dominique Ansel Bakery and falling in love with food.

"I'm so shaky!" she exclaimed, laughing, as we filmed her piping a lilac-colored rose as part of the décor for a garden-themed layered cake. She seamlessly went through the motions of putting together a buttery cake just moments before-whipping together butter and sugar, folding in frothy egg whites, and carefully measuring out the batter for each layer. Despite her calm confidence in baking and her skilled hand at piping out décor, she would give us peeks of her humble, camera-shy self.

Meet Chef Mian Dimacali, the woman behind the chic, gorgeous, and elegant celebration cakes line of Cafe Mary Grace.  The 28-year old New-York trained pastry chef became a reluctant cake boss because delving into the local food industry and the family business was something she never planned to do.

"I never thought I could [do this]," she shared, "but then, once you understand the reason behind the food and the art in itself, it becomes very fulfilling."

Before she took over production and recipe development at the Mary Grace cafes, Mian was invested in the corporate aspect of the family business. She also had a theater career on the side, belting out songs onstage (she played Maureen in the 2011 production of 9 Works Theatrical's Rent). Working with food and in the kitchen was something that had never even crossed Mian's mind.

In an attempt to nudge Mian into taking an interest in the food aspect of the business, her parents gave her the opportunity to study at the Institute of Culinary Education in New York in 2013, where Mian willingly took on the challenge. What happened next was that she fell in love with food when she began to learn about the science and logic behind baking.

As part of her formal training, Mian did a short stint under the legendary Dominique Ansel, the man who introduced cronuts to the world. Mian went through a sharp learning curve while working in his kitchen: she shared that when you are making mistakes left and right, humility is essential and you have to be able to pick yourself back up. She'd always ask herself: "What were my mistakes yesterday? I will not make the same ones today." She took the initiative to go out and keep learning.

And did she have cronuts on her first day of training? "I didn't even line up for it, I didn't buy it. I was there for one month already and there was one day where the bakery had extra cronuts because customers didn't pick them up-they were so good. Soft on the inside, flaky on the outside, and then I had one with peach-infused cream in the middle. I had the cronut for dinner that day. I was so happy!" The glee on her face was unmistakable, it was the same quiet happiness she exudes when patiently working on her cakes.

Not only was there an abundance of cronuts during her stay in New York; knowledge was shared graciously and generously, too. The chefs that Mian trained with at the Dominique Ansel Bakery were very gracious and generous with sharing their knowledge and craft that Mian was inspired and determined to share her own art.

Armed with a newfound passion for food upon returning home and working in the Mary Grace kitchens for the very first time, Mian stepped down from the spotlight and brought something else on stage for a change: the Mary Grace Celebration Cakes line.

The cakes from the Mary Grace Garden Collection are for celebrating life's special moments, and each cake design is named after a mother, daughter, or granddaughter in the Dimacali family. They're meant for both intimate home gatherings and grand occasions, with cake flavors that Mian herself developed.  (Pre-orders for Celebration Cakes can be made in any Café Mary Grace branch or through the cafe with a 4-day lead time).

Mian confessed to loving bread more than pastries but making cakes is hardly Plan B. She shared that life in the kitchen as a pastry chef is not as easy or all pretty as it often looks: "The culinary students will always make fun of the pastry students, like, 'Oh, you're making pretty things!' But no, there's a science behind it! You mess up a certain part and you start all over again."

Keep it on your office desk!
by: Ashley Martelino

The sampler box is available for delivery.
by: Bea Faicol

This Popular Taiwanese Snack Is Now Available At Landers

They're less than P80 a pack!
by: Ashley Martelino

You Can Microwave Instead Of Boiling Eggs! Here's How To Do It Safely

You can poach and hard boil eggs in the microwave!
by: Roselle Miranda
Load More 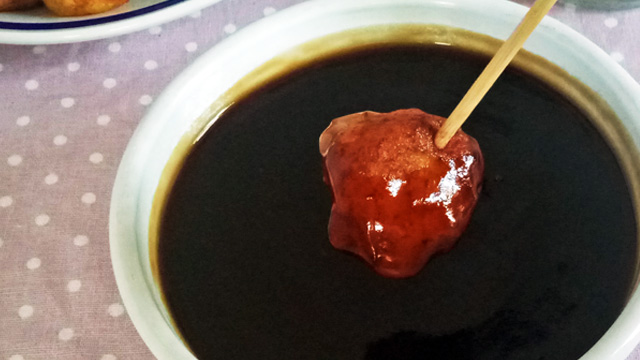 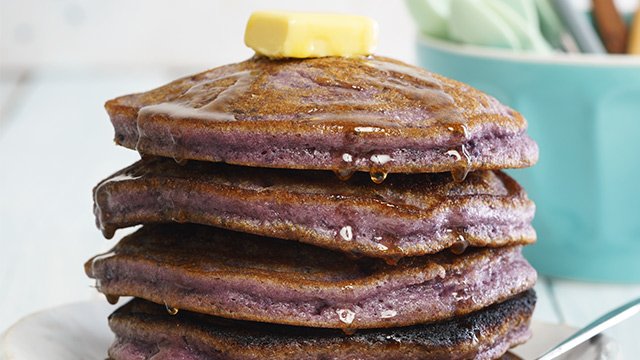 These Ube And Cheese Recipes Are All You Need 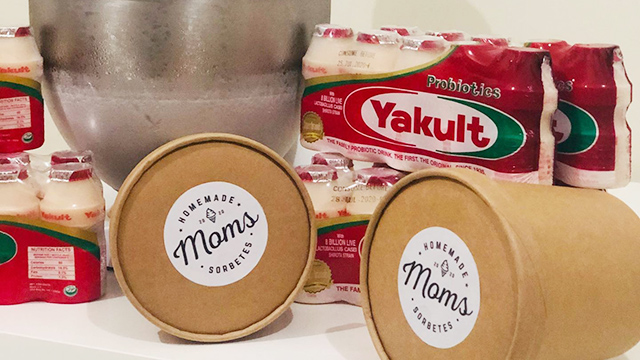 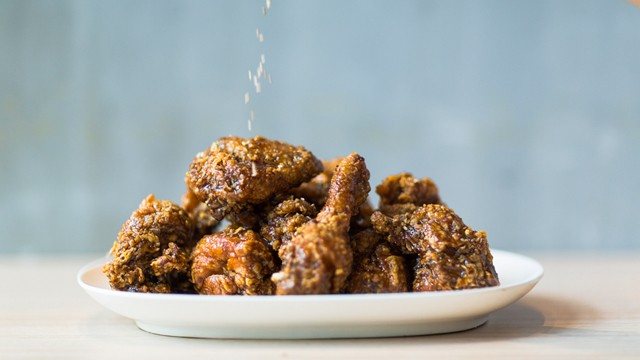 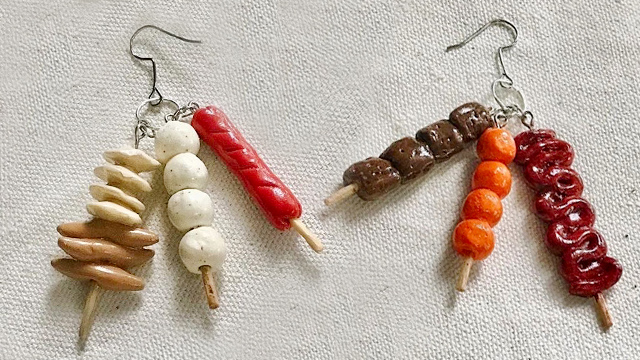 These Earrings Are For People Who Are Obsessed With Street Food 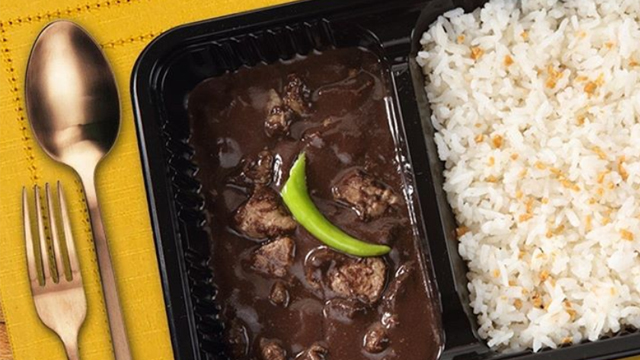 You Can Now Get Goldilocks' Kare-Kare, Dinuguan, And More In Ready-to-Heat Rice Packs 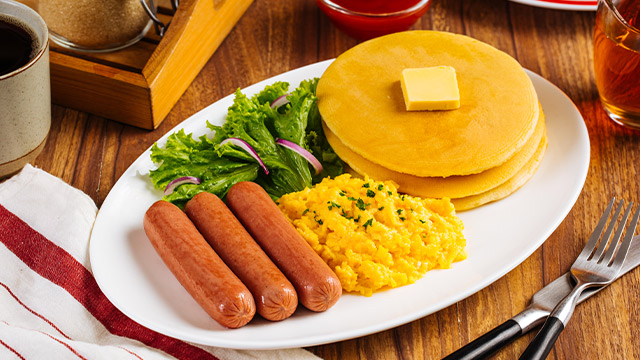 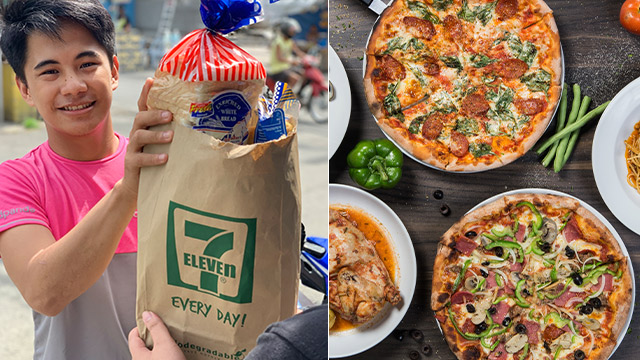 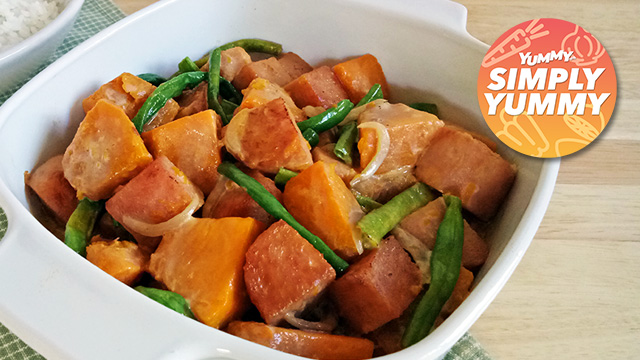 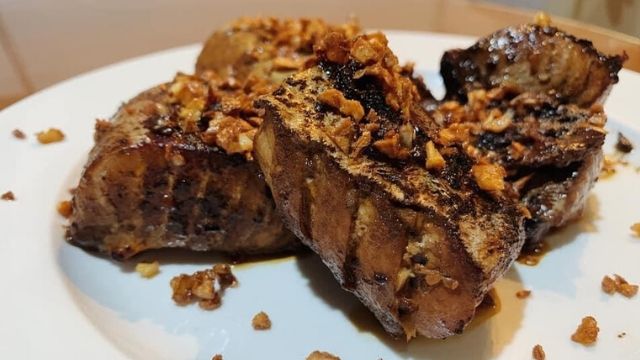 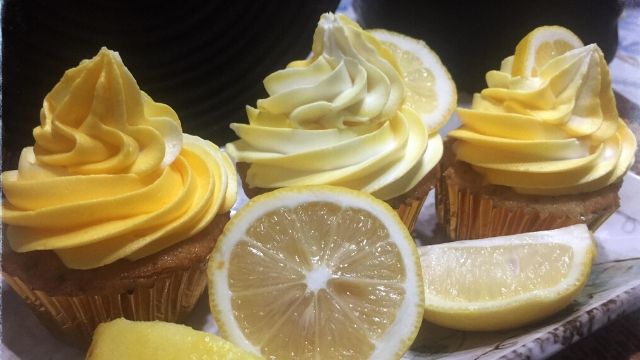 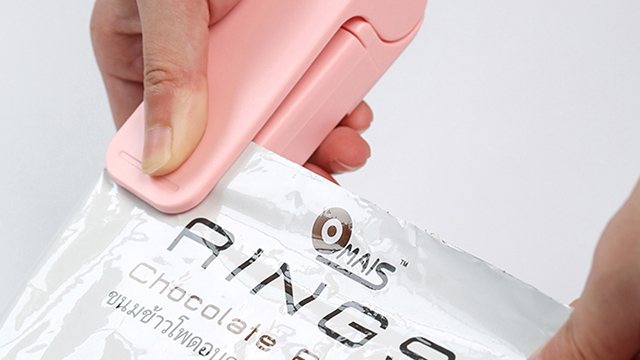 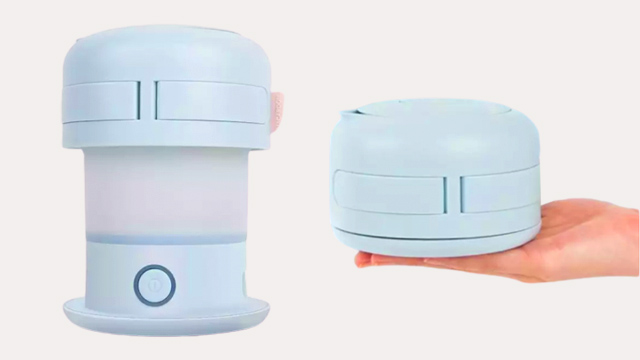 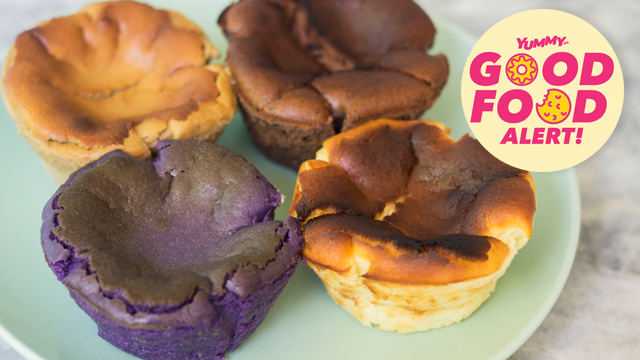 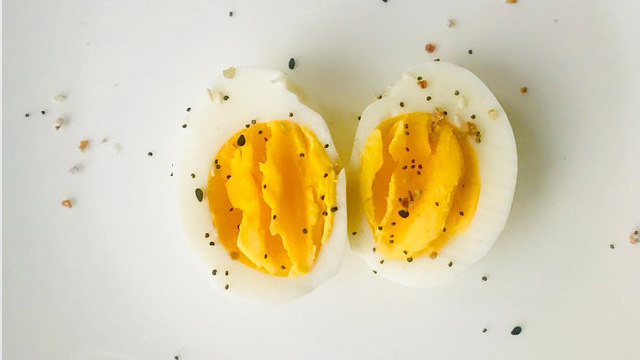 Cooking
You Can Microwave Instead Of Boiling Eggs! Here's How To Do It Safely

Baking
These Ube And Cheese Recipes Are All You Need 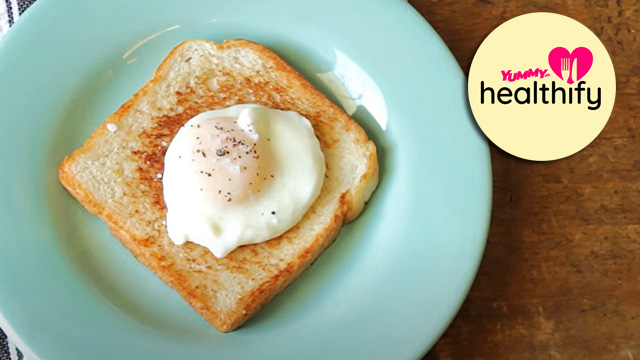 Cooking
This One Change In Your Cooking Style Will Help You Eat Healthier, Better
See More Lessons 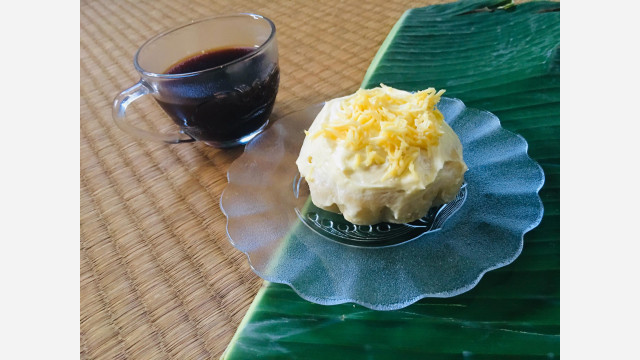 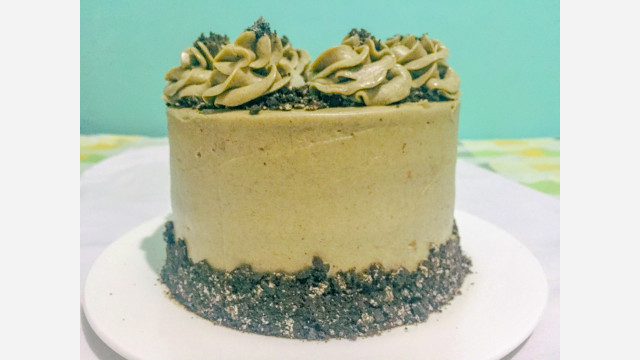 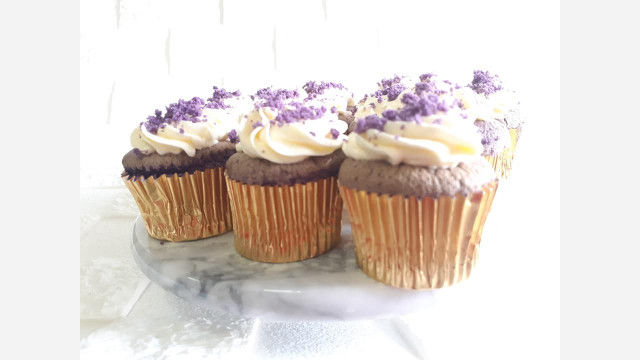 Yummy Eats 2016: Check Out These Savory Food Finds on June 4