Cooking
Everything You Need To Know To Make The Best Nilaga

This Cheesy Cassava Cake Has A Layer Of Ube And Leche Flan!

This is a three-in-one dessert!

Ube and leche flan: these are two Filipino desserts that can make most Filipinos jump for joy. But what do you get when you combine the two and add a popular Filipino kakanin in one cake? Well, you get Puto Pao King's Special Cheesy Cassava Flan with Ube!

Puto Pao King's Special Cheesy Cassava Flan with Ube (P440) has three layers of popular Filpino favorites: earthy ube on the bottom, cheesy cassava cake in the middle, and silky leche flan on top. What makes it special is that Puto Pao King makes the extra effort of making their own ube and leche flan for this treat. If you aren't familiar with the process of making ube halaya from scratch, let's just say that it's not the easiest recipe to make.

What's pleasantly surprising about this three-in-one cake is that it has just the right amount of sweetness to it. The creaminess of the ube and the silkiness of the leche flan is a great contrast to the dense but tender cassava cake. We recommend pairing this with a cup of rich hot chocolate!

Who would have thought these three Filipino classics would pair well together? According to Christina Castaneda, the Social Media Manager of Puto Pao King, "We thought of combining them because we love creating new dishes. We thought that the three desserts would work well because the ube and cassava are not too sweet, and the leche flan layer balances them because it is sweeter."

Puto Pao King's Special Cheesy Cassava Flan With Ube is available to order online and pick-ups at their main office located at 15 Bayanihan Street, West Triangle, Quezon City. Make sure to order and place payments at least 1-2 days before the delivery. 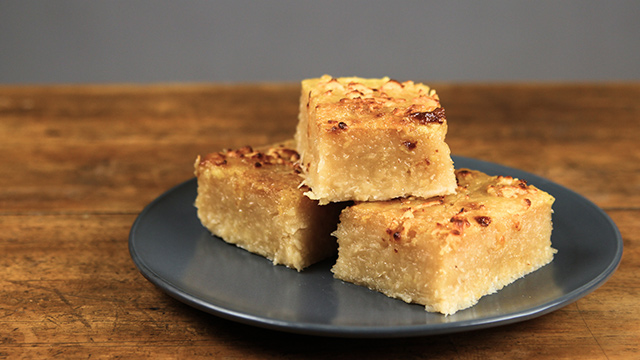 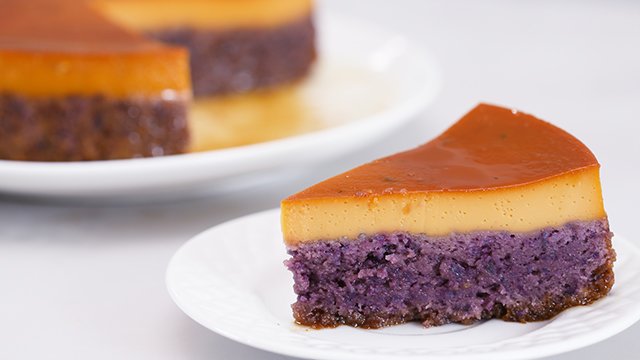 Your Favorite Wildflour Dishes Are Now Available In Party Trays

Yes, you can now have the Kimchi Fried Rice in one big tray.
by: Bea Faicol

This is the kind of chocolate that will satisfy the serious chocoholic.
by: Roselle Miranda

You Can Find Tiramisu Soft-Serve At This Convenience Store 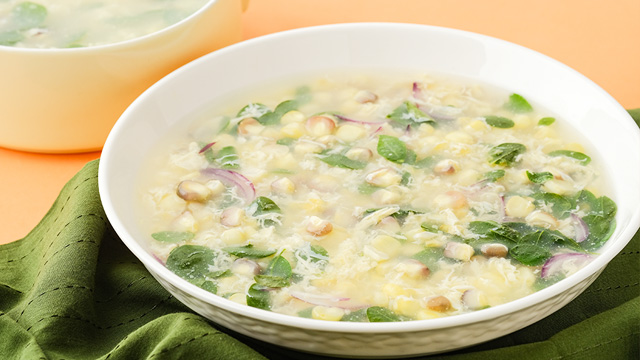 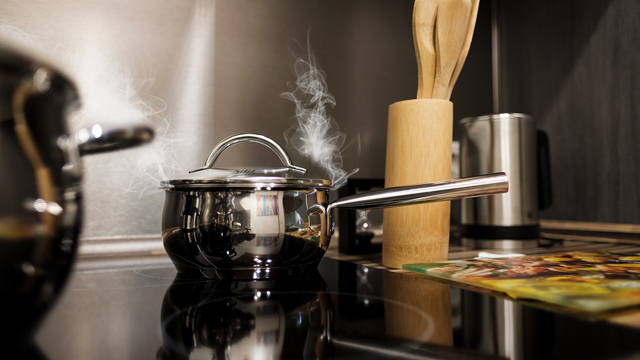 This Is How Your Induction Stove Ruins Your Pots And Pans 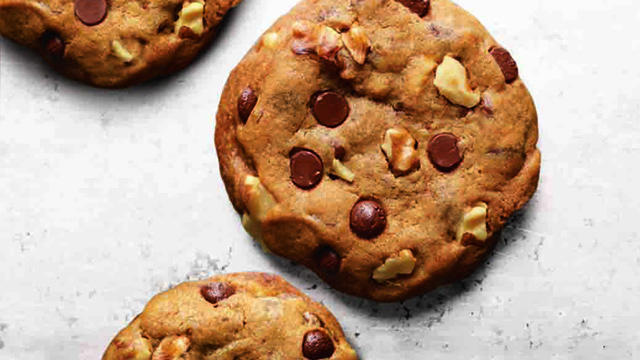 You Can't Skip This Step If You're Making Cookies 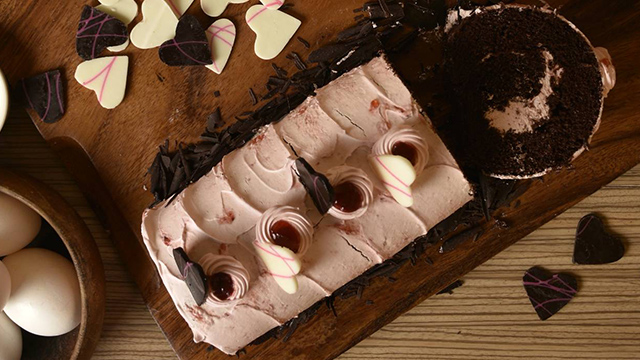 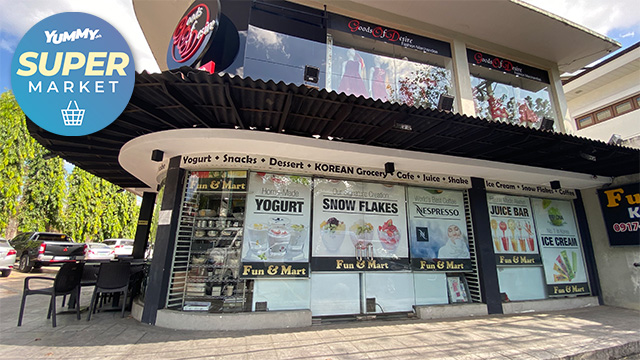 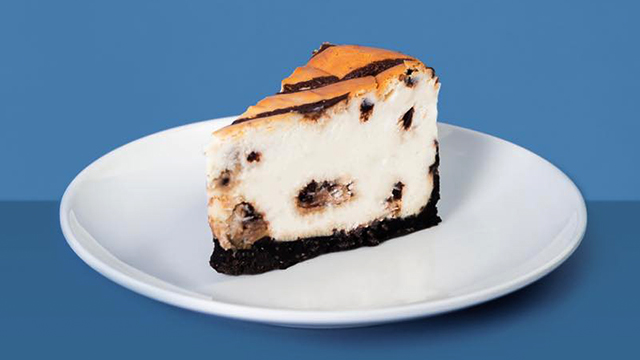 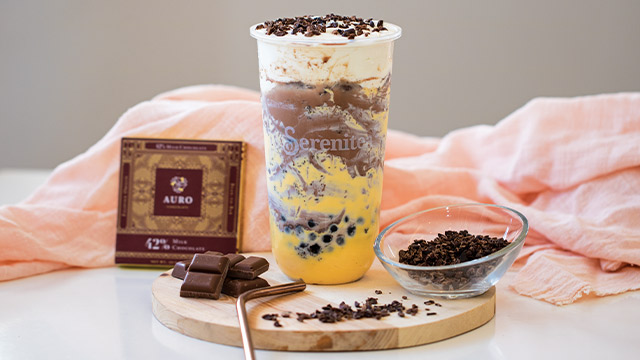 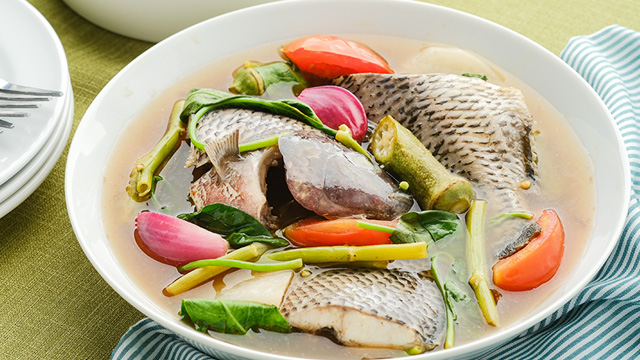 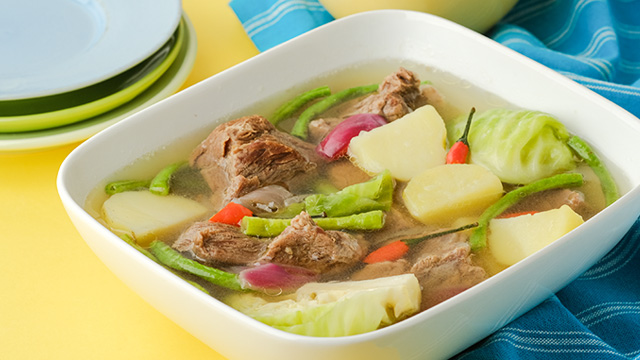 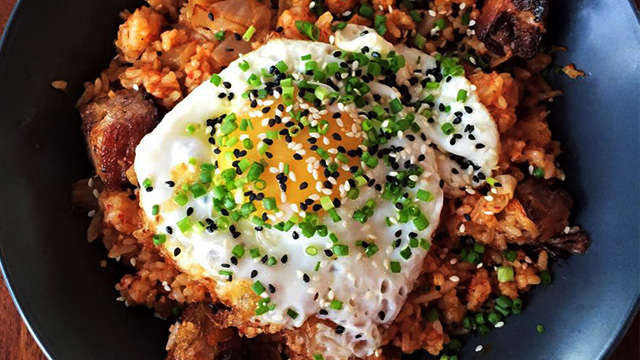 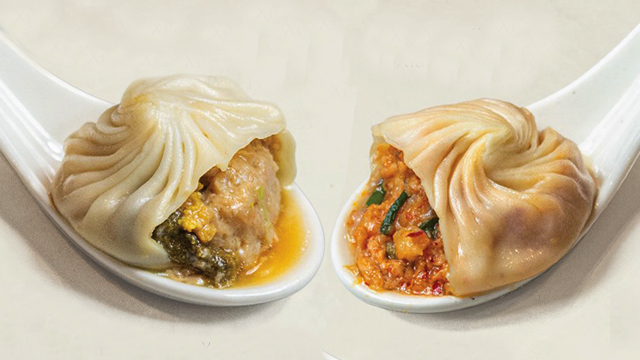 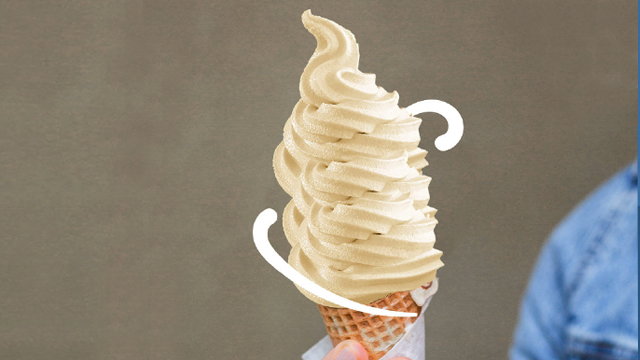 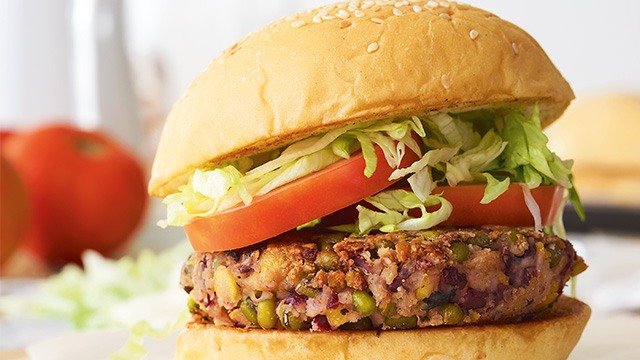 Cooking
Yes, You Can Eat Delicious Burgers Without The Meat! 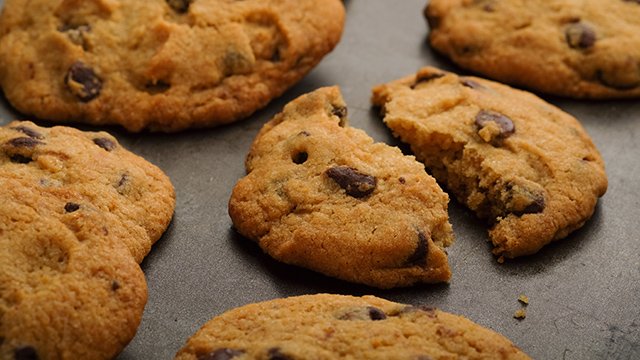 You Can Add More Bulalo To Your Nilaga, Thanks To This Promo

Avocado Fans, You Need To Get Your Hands On This Ice Cream

Max's Is Bringing Back Their Unlimited Chicken Promo!
Check out these other recipes
Get Recipes Right In Your Inbox
Connect with us
See All Photos Slide Show Comments