We Dish on What You Should Know About MasterChef Asia

The popular culinary competition finally comes to Asia and will premiere on September 3.

MasterChef Asia will premiere on September 3 with 15 home cooks from across the region ready to battle it out in the kitchen. Here’s what you should know about the first Asian version of the MasterChef franchise:

1. There are 3 Filipino amateur cooks in the culinary competition.

According to Prem Kamath, Deputy Managing Director of A&E Networks, Asia Pacific, “This is the first time we have contestants from multiple countries.”

2. For their first challenge, they will be asked to cook a dish that tells the judges who they are.

For this reason alone, we want to see the pilot and see which dishes the Pinoy contestants will be creating!

3. MasterChef Asia was filmed in Singapore and the set is similar to that of the Australian version.

Some elements of the kitchen—such as floor paneling and material—were adapted locally but the kitchen mostly followed the look and style of the workstations and the pantry of the Australian show.

4. Food is delivered daily to the MasterChef Asia kitchen.

Leftovers, if any, were also donated to a volunteer-based, non-profit organization.

5. Part of the prize will be a paid internship at one of Carlton Hotel Singapore’s restaurants.

Also part of the winner’s package: they will get their own cookbook and a cash prize of USD$50,000.

MasterChef Asia will premiere in LIFETIME on September 3, 9 pm.

Did You Know There's A Milka + Chips Ahoy Chocolate Bar?

It's available in the supermarket!
by: Bea Faicol

These Animal-Shaped Dim Sum Buns Are So Kawaii

The cutest snack you'll ever see!
by: Ashley Martelino

Do This Regularly To Make The Best Tasting Coffee

Fyi, you need to clean your coffee maker.
by: Roselle Miranda

Here's Where To Get Thailand's Famous "Pink Milk" In Manila 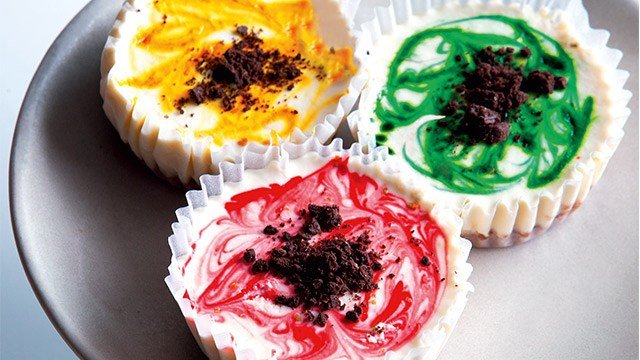 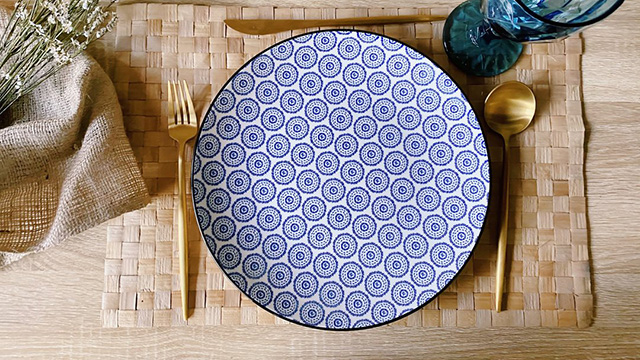 LIST: Where To Shop Cute Kitchen Items For Less Than P200 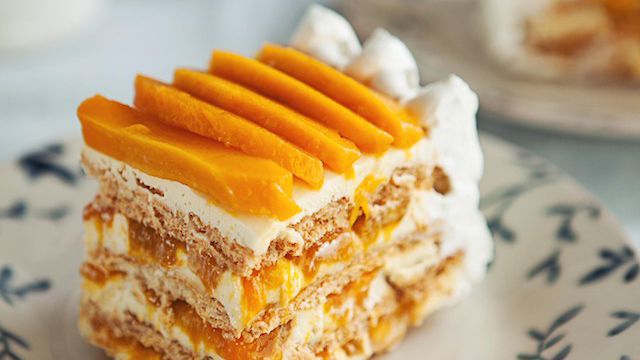 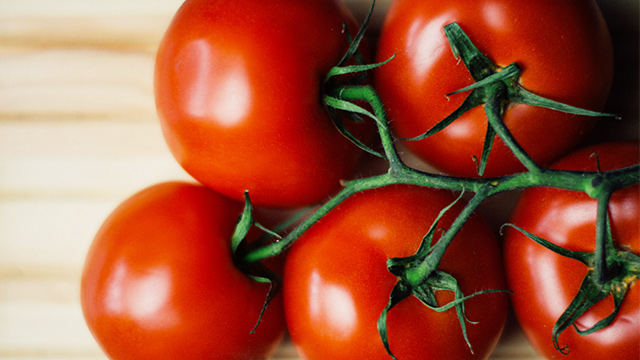 Foods You Thought You Should Refrigerate But Actually Shouldn't 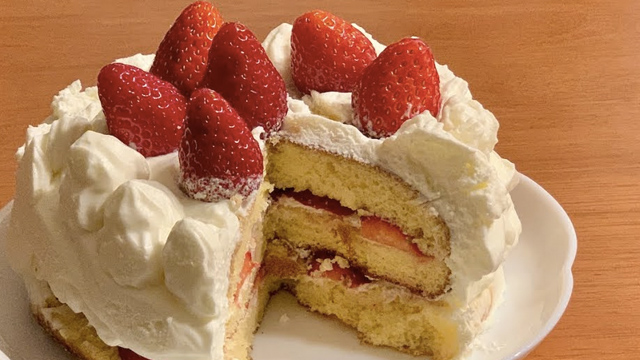 Who Knew You Could Make Japanese Strawberry Shortcake Using A Frying Pan? 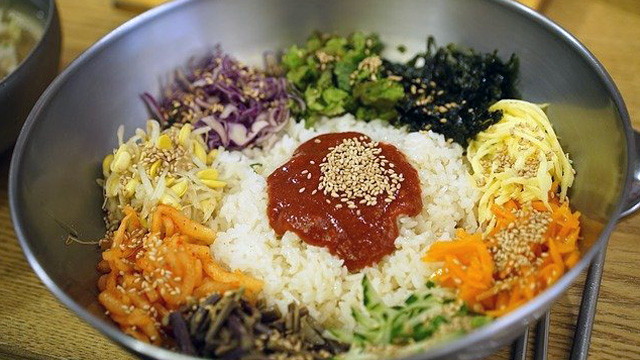 How To Use Gochujang + Delicious Spicy Korean Recipes 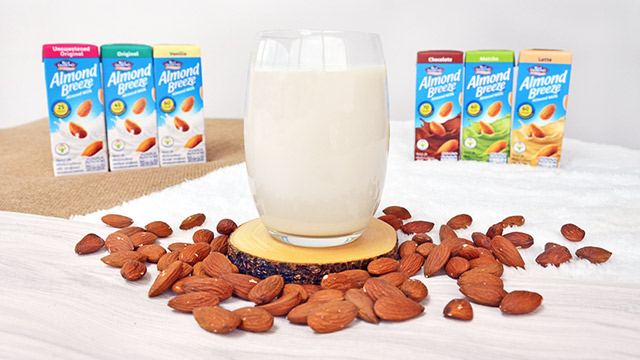 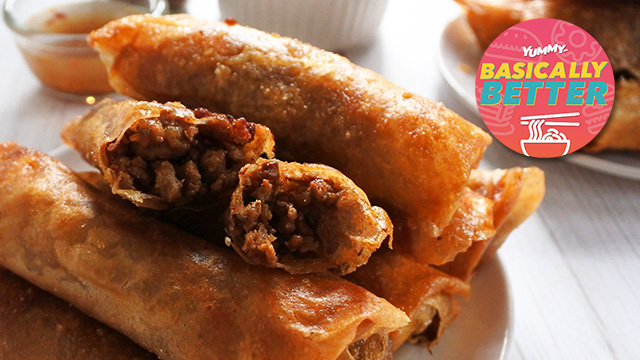 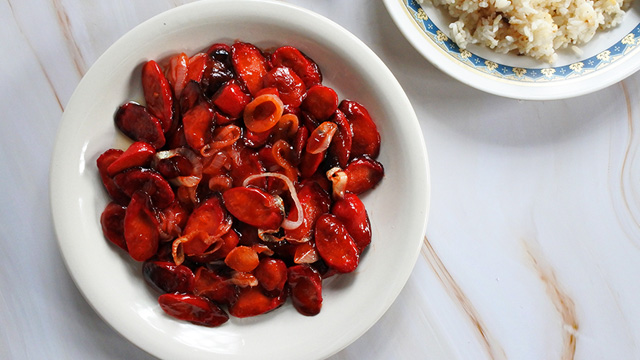 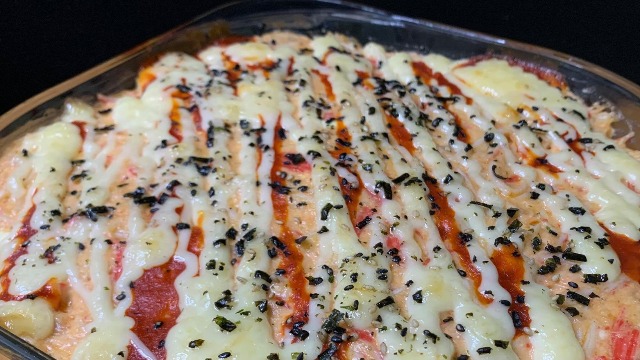 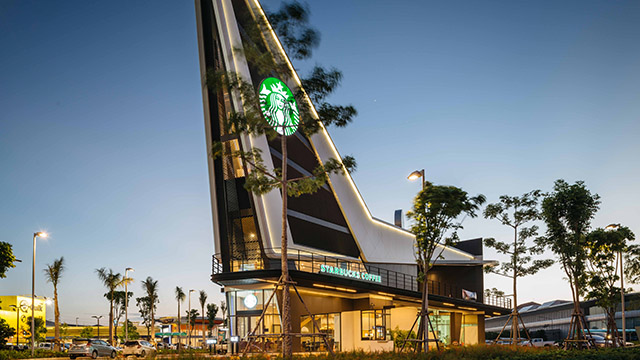 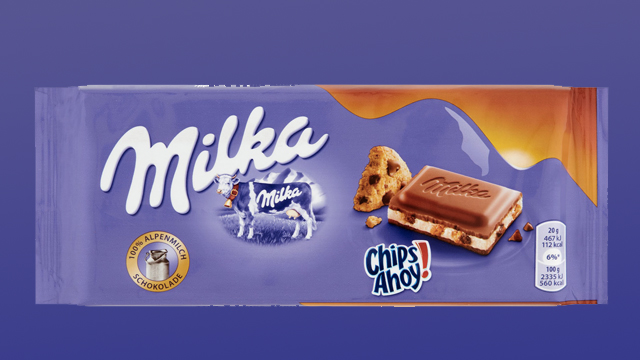 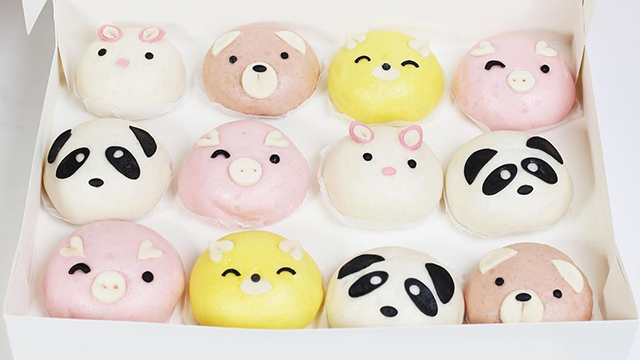 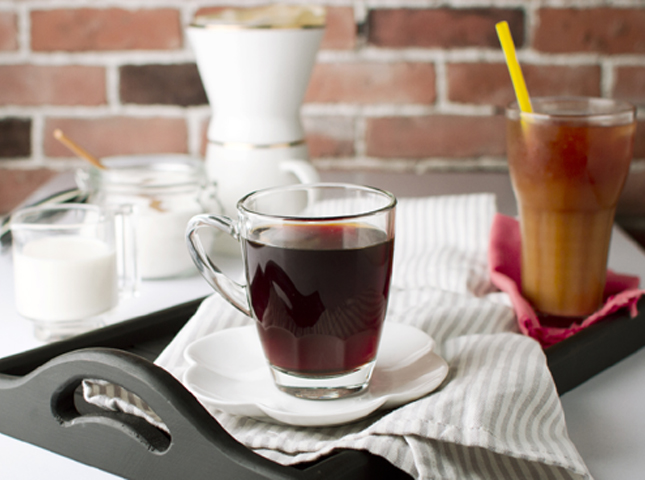 Prepping
Do This Regularly To Make The Best Tasting Coffee 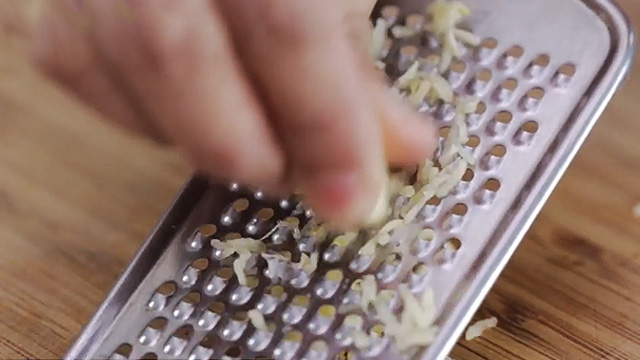 Prepping
Got A Grater Or A Microplane? This Is The Easier Way To Clean It 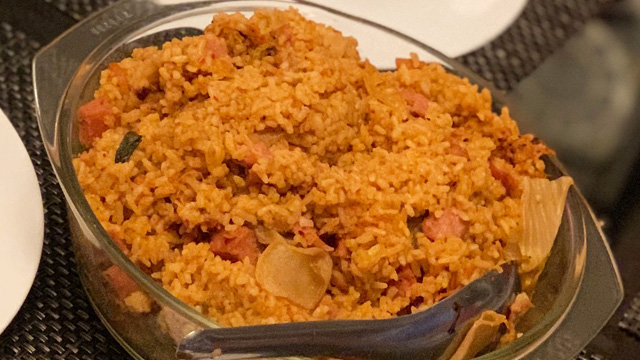 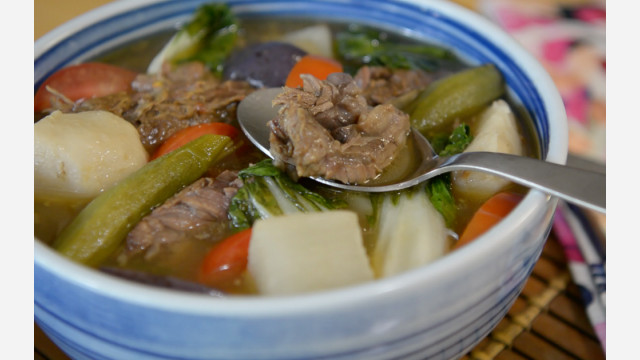 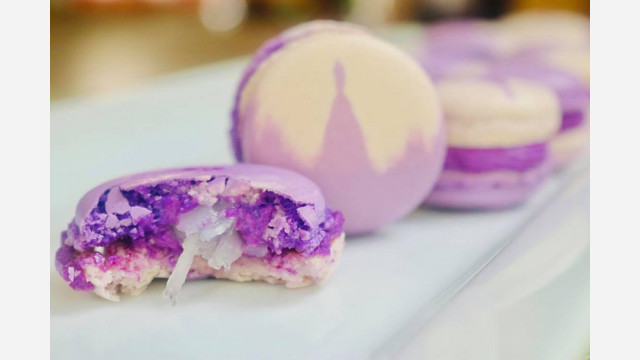 5 Food Gifts That Are a Cinch to Make