Flavored Xiao Long Bao Should Be on Your Must-Try List

They have crab roe and black truffle-flavored xiao long bao!

To the uninitiated, these soup dumplings oftentimes referred to as XLB, require a bit of effort to eat (the dumplings are usually dipped in a soy sauce-and-vinegar dipping sauce and placed on a spoon. You poke a hole to release the broth, slurp the broth, and eat the dumpling). Best eaten when the dimsum basket is placed on your table, these delicate morsels are a combo of savory broth, minced pork, and dumpling skin. It's a play of textures and flavors in one satisfying mouthful. 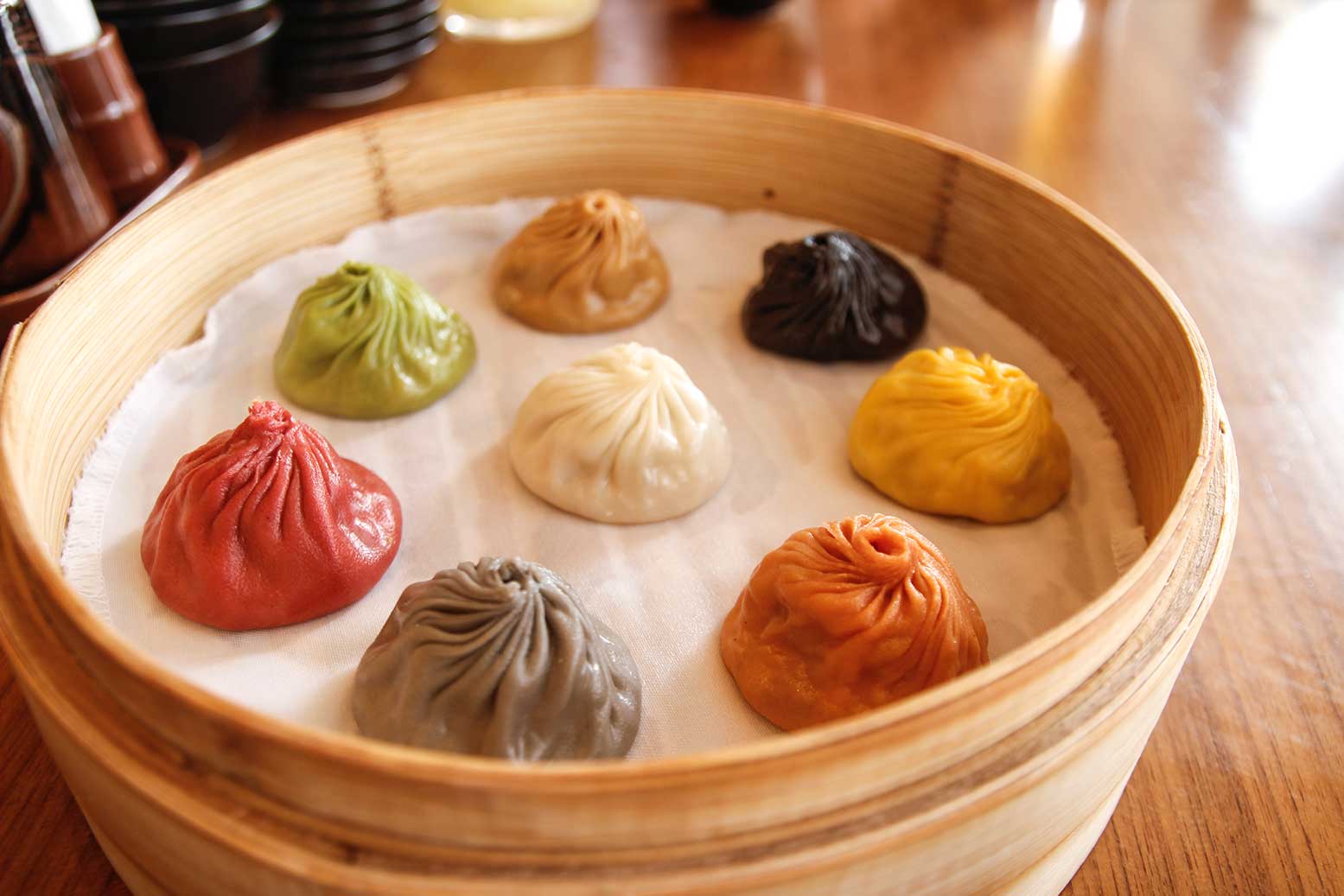 Try all eight flavors when you get the Specialty Xiao Long Bao (P388/ eight pieces). 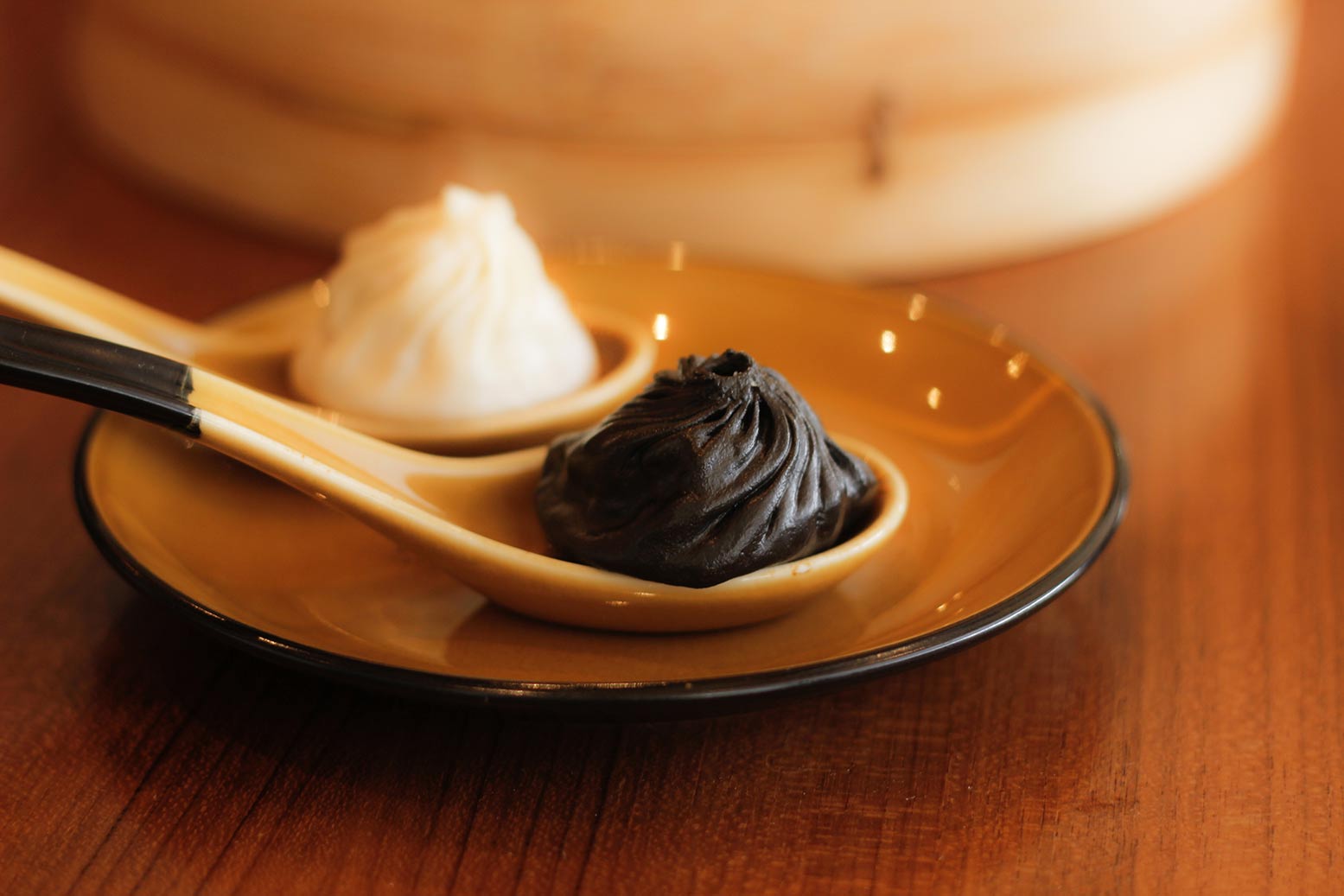 The flavored xiao long baos are inspired by French macarons, each xiao long bao owning a particular color to reflect its flavor. Paradise Group CEO Eldwin Chua and his team of chefs settled on these eight flavors after a series of testing and tasting. A team from China are currently training the local staff so the kitchen can churn out Chinese dishes as you would find them in different provinces across China.

The original xiao long bao is priced at P188/ six pieces; or get the Specialty Xiao Long Bao  priced at P388/ eight pieces, which has all the eight flavors of the soup dumplings.

Paradise Dynasty is at the 2F, S Maison at the Conrad, Mall of Asia, Pasay City.

WATCH: You Can Make This Spicy Tuna Pasta In 3 Easy Steps

Plus, it uses ingredients you probably already have.
by: Yummy.ph team

This chewy and sweetened kakanin is soft and delicious!
by: Jeffrey G. Tan

Sebastian's Ice Cream sure knows how to celebrate V-Day.
by: Bea Faicol

Use fast-cooking pork chops instead.
by: Jepp Tan
Load More 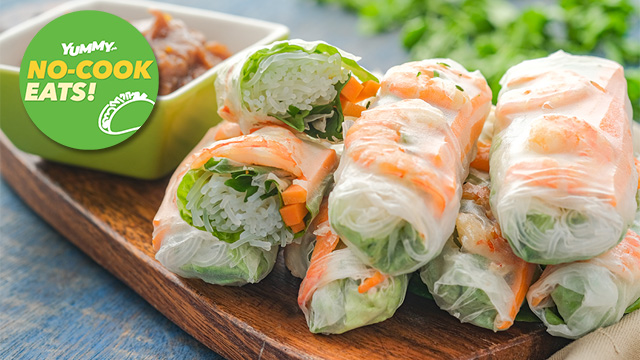 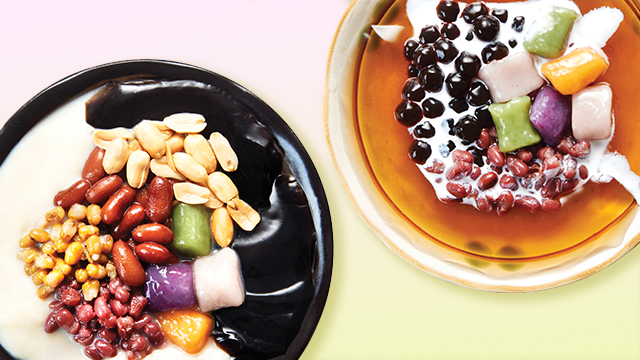 This Jiufen-Inspired Dessert Will Soon Be Available In Manila 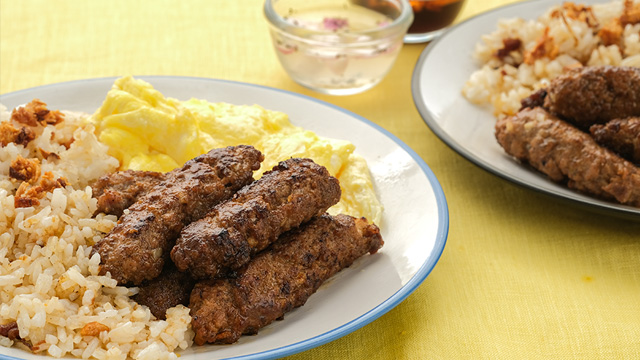 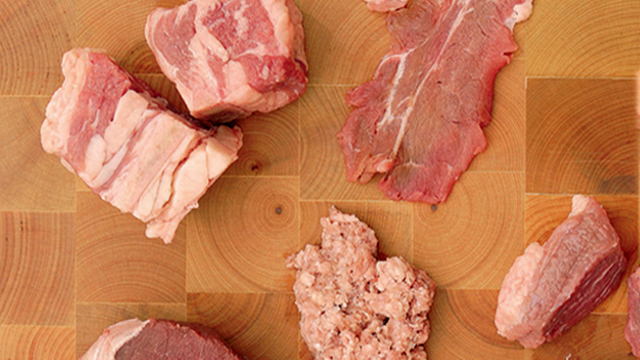 Here's How To Tell If Your Food Is Fully Cooked 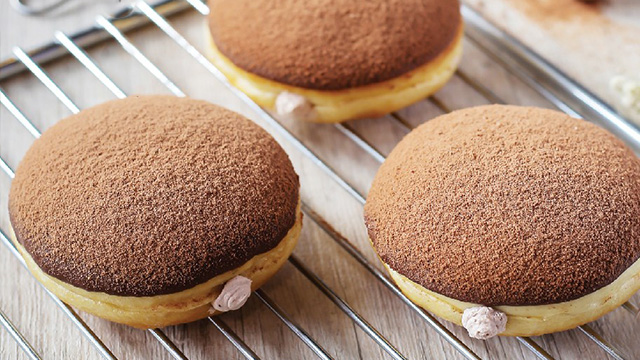 Milo Fans, This Doughnut Is Made For You! 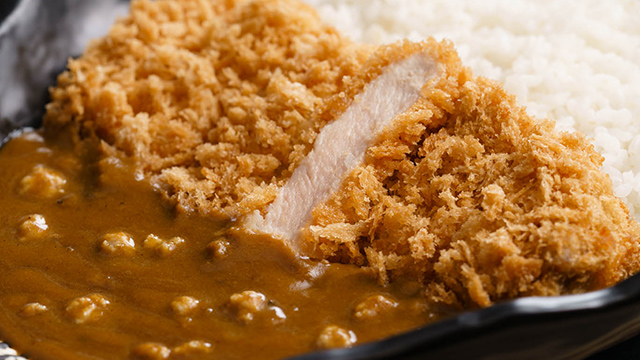 These Restaurants Are Donating 100% Of Their Profits For Taal Victims 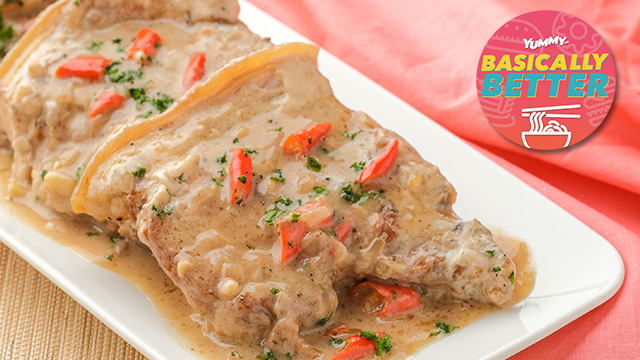 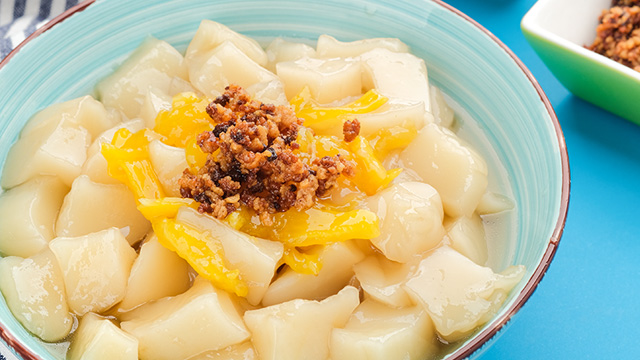 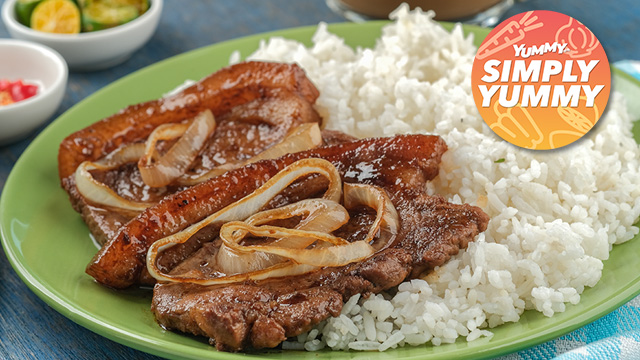 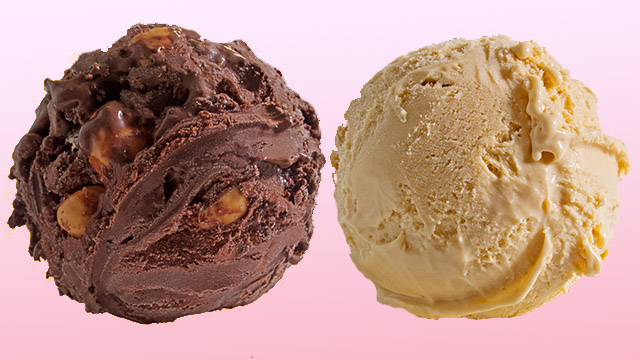 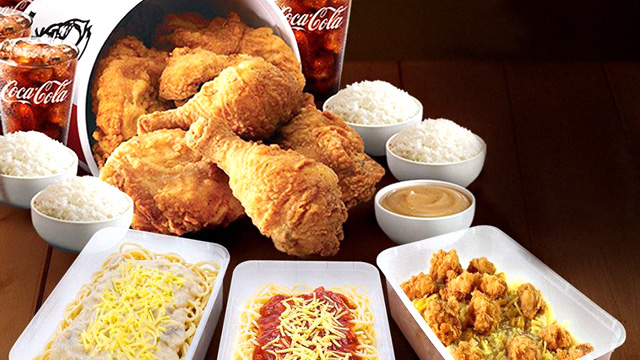 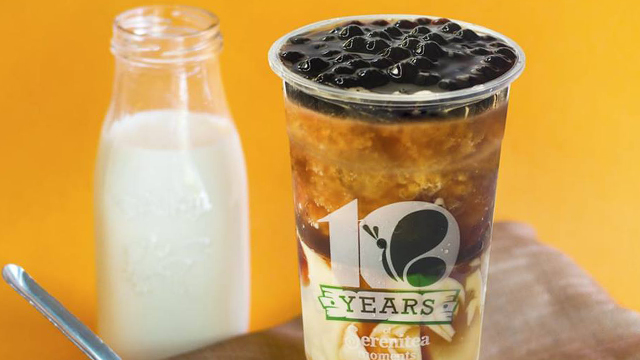 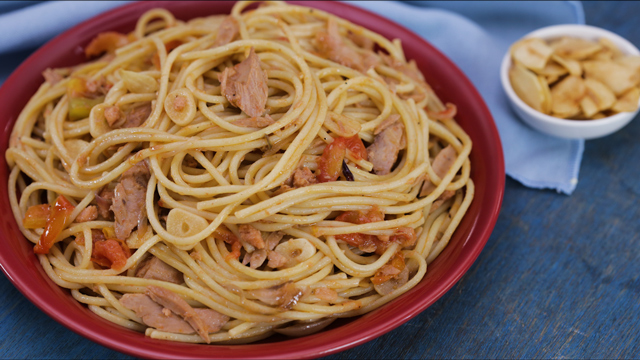 Cooking
WATCH: You Can Make This Spicy Tuna Pasta In 3 Easy Steps 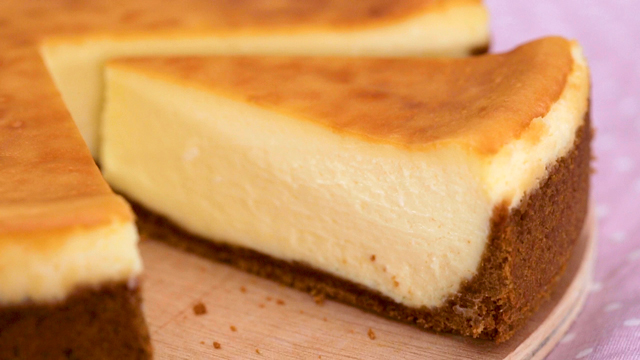 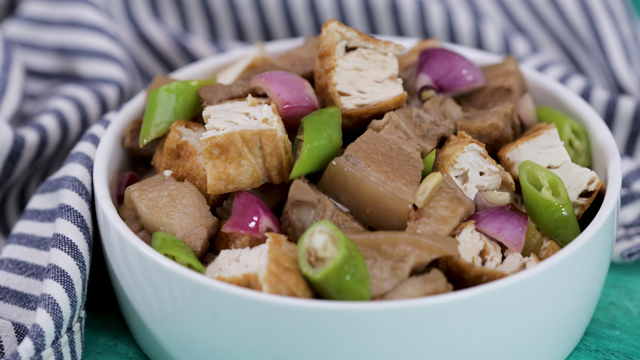 Go Full Force on Your Kitchen with These Star Wars Gadgets

WATCH: The Force Is Strong With These Chocolate Treats