The adobo may be cooked differently from region to region or even family to family but there is one thing that makes adobo universal: it's delicious and well loved. Not only that, the adobo is a simple recipe made of vinegar, seasonings, and meat that is easy to cook.

For the most basic adobo recipe, try this adobo puti recipe that uses only vinegar and salt as its main flavoring ingredients.

This adobong puti recipe version is one of six recipes that we are featuring as one of your favorite karinderya recipes you love to eat. As one of Yummy's October digital cover recipes, this karinderya dish is sure to satisfy your love for all things food on Yummy.

What Is Adobong Puti?

Adobo is a Filipino dish that is most popularly known as a stew made with soy sauce and vinegar. But did you know that adobo without soy sauce may actually be the more authentic adobo recipe? All adobo recipes have this common ingredient: vinegar. Without it, it may be another dish altogether!

What makes an "adobo" dish an "adobo"? "Adobo" means "to cook or marinate in vinegar" so it's perfectly acceptable for the soy sauce to be omitted from the recipe and still be considered an adobo recipe. That's exactly what this recipe does, and the result is definitely still delicious.

Instead of relying on Chinese soy sauce to deliver the contrasting savory flavor to the dish, salt or asin is the alternative for this ingredient. It still balances the sourness of the vinegar with its saltiness but without the dark coloring of the soy sauce that gives adobo its signature brown sauce. The dish is instead an appetizing dish that is unapologetically meaty in both looks and flavor.

How To Serve Adobong Puti

As with any Pinoy ulam recipe, serving adobong puti is best done with a steaming mound of rice. The rice is perfect since its neutral taste is the best complement to the super flavorful adobo. It also acts as a sponge to help scoop up the sauce as you push it onto your spoon.

How To Make Adobong Puti

Adobo is really a simple dish to cook. The key ingredients are simple: meat of your choice (in this case, both pork and chicken, vinegar, black peppercorns, garlic, salt, water, and a little oil. We bet no Pinoy kitchen can survive without these ingredients!

You can start off by searing the pork and then the chicken in hot oil to brown and develop flavor before adding the vinegar and seasonings. You can also marinate the meat in the vinegar and seasonings mix but since vinegar is an acidic ingredient, there's a danger that while it may tenderize it, there's also the danger of it "over-cooking" the meat, especially the chicken, and turning it mushy and mealy.

To avoid this, simply simmering the meat in the marinade ingredients is a good way to infuse the meat with the flavors while tenderizing it.

You can actually cook the adobong puti dry, saucy, or a little in between the two variants. The key is to remember that the salt that you add can determine how saucy it can be. Add too much salt to your dish and the dish is best cooked saucy so the meat doesn't absorb the salty sauce, making it too flavorful. Add just enough and your sauce may not have as much seasoning as you like, so cooking it until the sauce has been absorbed by the meat is the better option.

The most important tip that you need to know is to cook the vinegar properly. The tartness from the vinegar is addictive and delicious if the sharpness from it has evaporated, leaving you with a dish that's both tangy, savory, and loaded with umami from both kinds of meat.

The other important tip to make your adobong puti recipe incredibly addictive is to remember to sear the chicken and pork first. You need to do this before tenderizing or braising the meat so you develop that delicious meaty, savory flavor that you can only get from this cooking step.

How To Store Adobong Puti

What's wonderful about adobo recipes is that they're meant to be preserved. The adobo is actually a food-preserving method using vinegar. All that means is that your adobo is perfect as a dish served the next day, in three days, or even in a week. All this depends on how you cook the adobo and store it.

Cooking it usually means at least 5 minutes at a rolling boil to kill off any bacteria but the good news is that even if you don't do it properly, the vinegar has properties (It's a highly acidic ingredient.) to kill off any remaining ones that heat didn't manage to kill off.

Storing it means keeping it in an air-tight container after cooling it down and then refrigerating it until ready to heat it up again and served with a pile of steamed rice.

How to cook Adobong Puti With Pork And Chicken 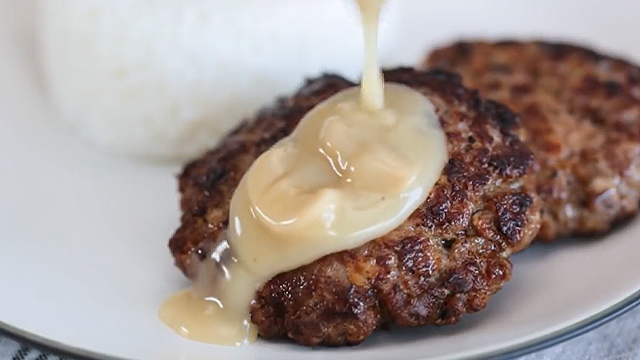 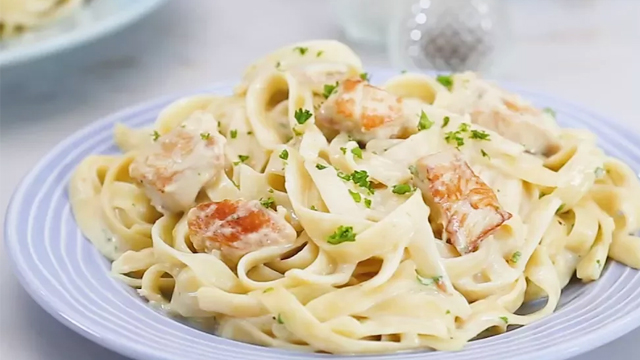 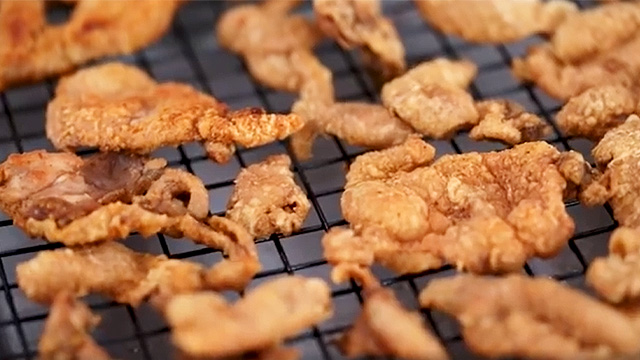 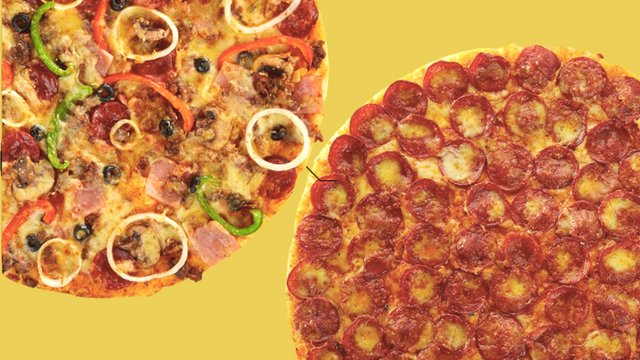 News + Trends
For Only P299: You Can Enjoy Unlimited Yellow Cab Pizzas 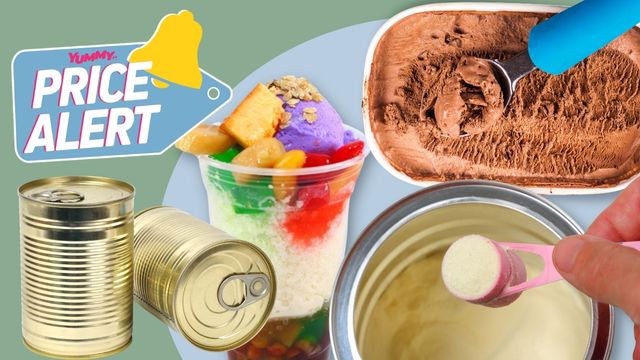 News + Trends
PRICE ALERT: These Grocery Items Will Get A Price Increase This Month 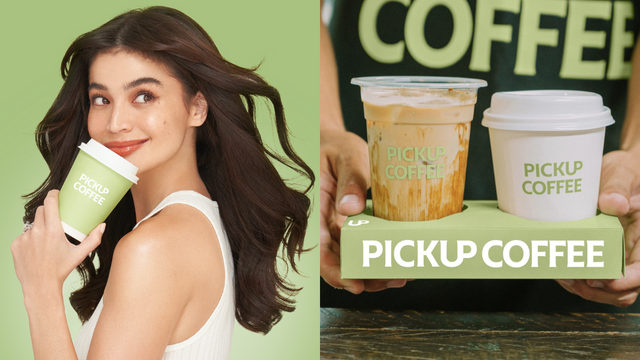 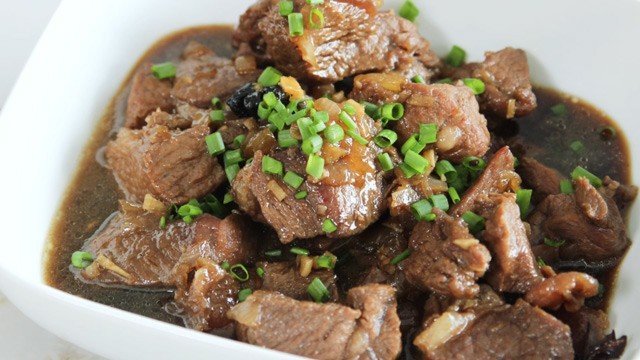 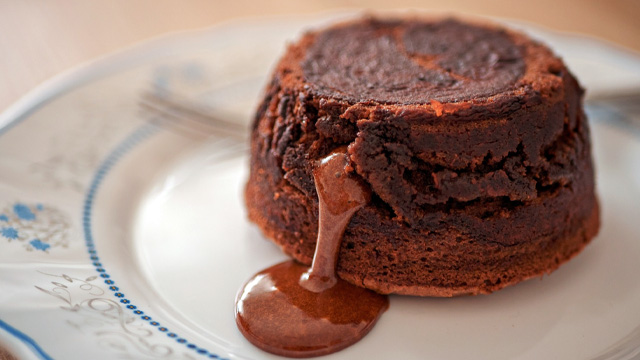 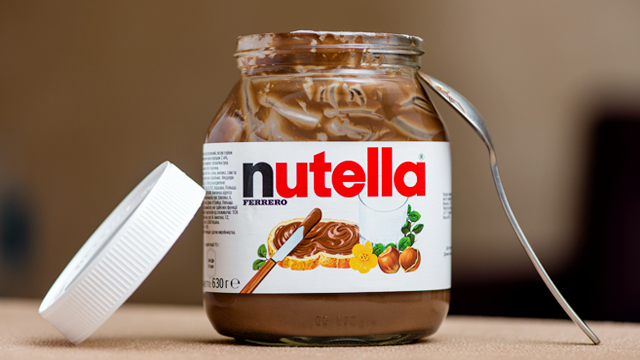